Fascism at its Finest 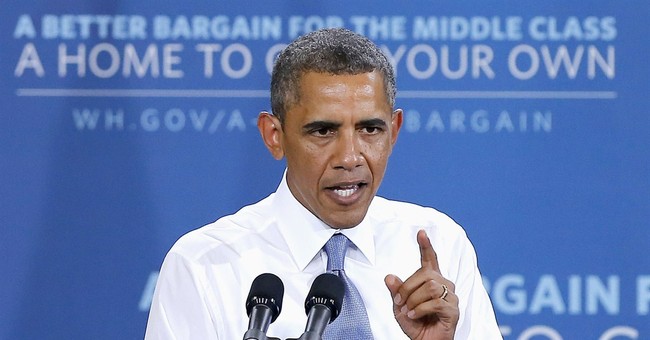 Several times in the past, both on the airwaves and in print, I have implied that the President of the United States is a fascist.  Consequently, the repercussions on both sides of the argument have been volcanic.  To synopsize, the listener and reader comments ranged from, “That-a-boy,” to “You’re a real jerk.”  And these two responses are edited versions that time, length, and the FCC won’t allow me to clarify.  You might say, however, that the “really bad” word (again, the FCC) came up a lot.

The pro and con debate revolves around the very definition of the term “fascist” itself.  Well-known historical author Richard Griffiths argued that fascism is the “most misused and over-used word of our times.”  I was raised — from an economic standpoint, to be precise — that a fascist is someone with no particular belief system, they only believe in whatever is expedient at the moment.  In addition, according to fascism, everything is done for the benefit of the state to the exclusion of the individual.  Unfortunately, most people’s idea of fascism begins and ends with either Hitler or Mussolini — and boxcars and blitzkriegs.  When in reality, the Roman Empire could be considered to be the originator of the word “fascist.”

Flying across the internet waves recently was a young ex-Illinois Senator’s speech from 2007 which seemed to be addressing the actions of President Obama.  Yet, it was presidential candidate Obama who said, “This administration (George W. Bush) also puts forward a false choice between the liberties we cherish and the security we demand.”  Candidate Obama also added, “Ignoring the law when it is inconvenient.”  You might even say that candidate Obama echoed the words of Ben Franklin who once stated, “Those who give up freedom for security neither deserve freedom or security.”  In addition, by recently declaring, “Our Constitution works,” it’s quite obvious that President Obama didn’t anticipate all the negative repercussions from Operation Fast and Furious, the IRS “targeting” scandal, the AP phone hacking dilemma, and the NSA surveillance program.  Candidate Obama also proclaimed, “The law is not subject to the whims of stubborn rulers, and justice is not arbitrary.”  Indeed, these types of messages were very self-serving for candidate Obama, but as President Obama, the familiar song is, “To keep the American people safe and concerns about privacy…there are some tradeoffs involved.”  Not long ago, President Obama also said, “You can complain about big brother…I think we’ve struck the right balance,” and added, “Personal intrusion is only moderate.”

History has definitely proven that fascism — hidden and in its infancy — is one of the favorite songs of the general public.  Is it any different this time?