Medicare For All
Opinion

'Medicare-for-All' Is No Health Care Cure-All

Ben Shapiro
|
Posted: Nov 28, 2018 12:01 AM
Share   Tweet
The opinions expressed by columnists are their own and do not necessarily represent the views of Townhall.com. 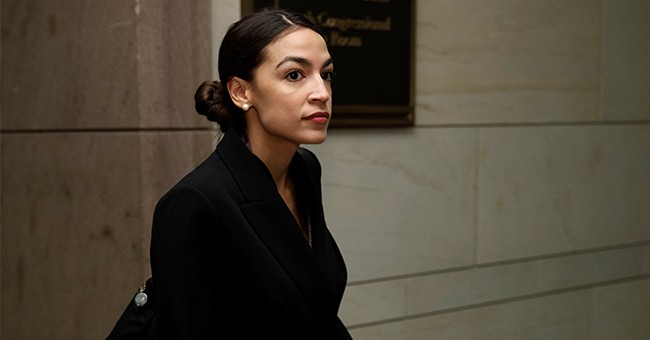 This week, congresswoman-elect Alexandria Ocasio-Cortez, D-N.Y., tweeted out a letter from Spectrum Health to one Hedda Elizabeth Martin. The letter described the clinic's rejection of a heart transplant for Martin based on lack of a "more secure financial plan for immunosuppressive medication coverage." The clinic added, "The Committee is recommending a fundraising effort of $10,000." Ocasio-Cortez tweeted, "Insurance groups are recommending GoFundMe as official policy -- where customers can die if they can't raise the goal in time -- but sure, single payer healthcare is unreasonable."

First off, Ocasio-Cortez is simply incorrect. The letter itself isn't directly from the insurance company but from the clinic. It declined to perform the heart surgery because the patient didn't have the ability to pay for the medications necessary to prevent organ rejection by the immune system. Furthermore, deductibles on insurance that would cover such drugs under Obamacare would certainly surpass the $10,000 requested by the clinic.

Most of all, though, Martin's health care was provided, in this case, by Medicare Part B. She herself explained via a since-deleted post on Facebook: "with my 20 percent copay for pharmaceuticals under Part B ... it will cost me about $700 a month for my part B copay for anti-rejection drugs. Once I reach my $4500 annual my cost is $0. So they want me to show I can cover my $4500 deductible by saving $10,000 ... which I will do."

So, would "Medicare-for-all" -- Ocasio-Cortez's preferred solution -- actually take care of the problem? Or would it exacerbate it, given that nationalized health care creates more rationing, not less? There's a reason nationalized health care systems like Sweden's and Britain's have necessitated increased private spending outside of the rationed systems. As Scott Atlas of the Hoover Institution points out: "Sweden has increased its spending on private care for the elderly by 50 percent in the past decade, abolished its government's monopoly over pharmacies, and made other reforms. Last year alone, the British government spent more than $1 billion on care from private and other non-NHS providers."

And the entire global medical industry benefits from America's private health care spending, which drives the creation of new drugs. So what happens when America no longer covers the cost for such pharmaceuticals? Our Food and Drug Administration may be slow, but it's a lot faster than its European equivalents, which is why the vast majority of new cancer drugs are developed and made available faster in the United States.

In the end, Martin did go to GoFundMe to raise $20,000, not the requisite $10,000. In less than two days, she raised nearly $30,000 from over 400 people. GoFundMe may not be scalable for everyone -- but neither is "Medicare-for-all," which is why California scrapped the proposed state version for fear of doubling the budget. Better access to high-quality health care can only be made a reality by an increase in supply, not demand; through innovation, not regulation; through incentivization, not cramdowns. And that means that all of the fulminating over "Medicare-for-all" misses the point and often hangs those most in need out to dry.