The Fight Against Political Correctness 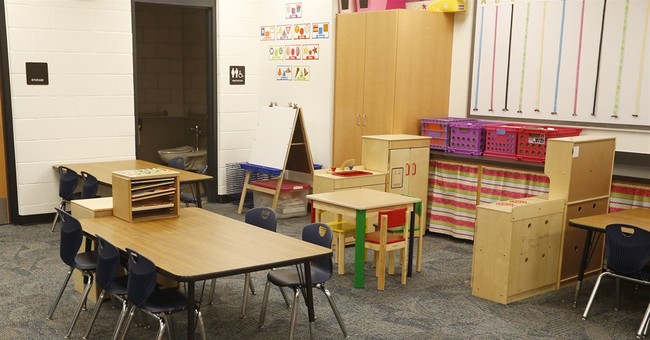 The political correctness movement has spun out of control at schools nationwide. The latest victim is a student’s ability to say, “Bless you” in the classroom without fear of a grade deduction. The polite saying is now under assault by the PC police looking to restrict student’s rights.

Just how far will the political correctness movement go in our nation’s schools? This year alone we have seen luau parties protested and elementary school shows where the “YMCA” protested—because they were deemed as racist and insensitive. Students have been sent home for wearing shirts with branding of conservative organizations or the American flag. While these are more subtle examples of free speech restrictions at schools there are more alarming examples.

In a nationwide survey conducted by Young America’s Foundation (YAF), 52% of students said that professors often do not present alternative viewpoints when there are different sides to an issue. This underscores that most lessons in today’s classrooms are often not taught from an objective viewpoint. We have seen many examples of indoctrination in the classroom and professors who use their classes as soapboxes.

It's worth noting that campus "sensitivity" trainings are on the rise, yet intolerance toward conservative students only seems to grow. Students are now being asked, or required in some cases, to "check their privilege" at the door because, according to school administrations, every student should be on equal footing.

Young America’s Foundation polling also shows that 75% of 2014 graduates, were required to take courses in race and ethnicity, diversity, and gender studies in order to graduate. This poll was conducted after a report showed that the University of Michigan was also requiring students to take a course in race & ethnicity, which taught about “the inherent racism in America.” When viewing the content of these courses, it is clear that many are not being taught objectively but rather with a liberal bias. Why is it that our students are now required to take such courses, and where are the conservative courses?

Not only does there appear to be no objectivity in the classroom, but students are subject to liberal commencement speakers as well as a plethora of expensive liberal speakers, such as Hillary Clinton and Al Gore, throughout the school year. We are living in a politically correct environment and it begins in our schools.

In May, Michael Bloomberg stated, “Colleges are supposed to be a place where students learn how to think, not where they are told what to think.” Bloomberg's comments are worth applauding. Even Bloomberg recognizes the growing intolerance toward conservative ideas on campuses and the consequences of suppressing free speech.