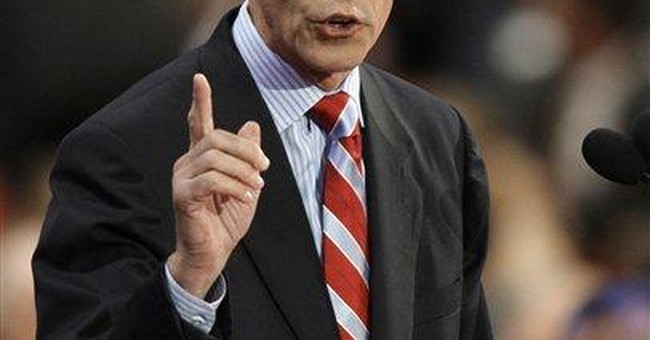 Norm Coleman’s legal team started battening down the hatches for a long, legal battle hours after the Minnesota State Canvassing Board declared Democratic comedian-turned-candidate Al Franken the winner of a contentious recount by 225 votes.

“The actions today by the Canvassing Board are but the first step in what, unfortunately, will now have to be a longer process,” Coleman for Senate Lead Counsel Tony Trimble said in a statement. “This process isn’t at the end; it is now just at the beginning."

The Coleman campaign maintains there are 654 “potentially valid absentee votes” remain uncounted and many ballots in Franken’s favor were counted twice, citing an “utter lack of uniformity” in the way that rejected absentee ballots were treated county-by-county.

“If the Canvassing Board had resolved all these issues, then the process might be completed," Trimble said. “But the Board has deferred the resolution of those issues for the contest phase provided for in Minnesota law. Since the process is far from complete, there can be no confidence in the current results of the United States Senate Recount, and we will file a contest within the next 24 hours to promptly correct those problems and inaccuracies. The Supreme Court ruling today also emphasizes that that’s what we must do to provide an accurate count for this election.”

While Coleman prepares his legal strategy, Democratic Senate Majority Leader Harry Reid has indicated he will move quickly to seat Franken with the 111th on Tuesday, despite objections from other Senate Republicans.

National Republican Senatorial Campaign Committee Chairman Sen. John Cornyn told Fox News he would try to use delay seating Franken by at least a week. "The Senate's rules require an election certificate that can't be issued until after 7 days after the canvassing board certifies the recount," he said.

Cornyn said the GOP could also refer the board's ruling to the Senate Rules Committee, much like Leader Reid has said he would do to prevent Roland Burris from filling President-elect Barack Obama's vacated Senate seat.

The Rules Committee, filled by 19 senators, could take up to 90 days to make a recommendation on the fate of either senator.