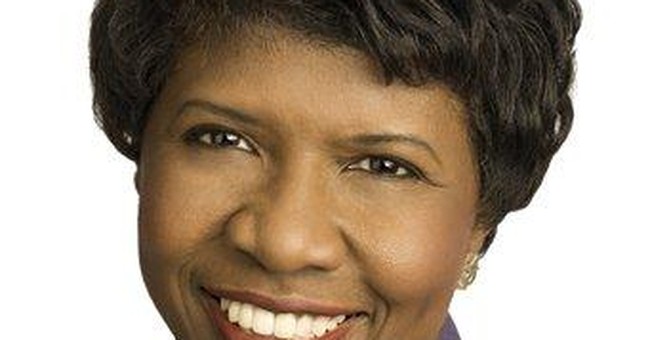 “I confirmed for us here on GretaWire: the McCain campaign did NOT know about Gwen Ifill’s book,” Fox anchor Greta Van Susteren reported on her blog, GretaWire, a day before the debate is scheduled to occur.

Conservative websites were on fire Wednesday morning after it was discovered moderator Gwen Ifill was planning to release a book about Barack Obama’s impact on race and politics on January 20, 2009.

Ifill’s tome is titled "The Breakthrough: Politics and Race in the Age of Obama" and is being published by Random House.

Ifill is currently the moderator and managing editor of PBS's Washington Week and senior correspondent of The NewsHour with Jim Lehrer.