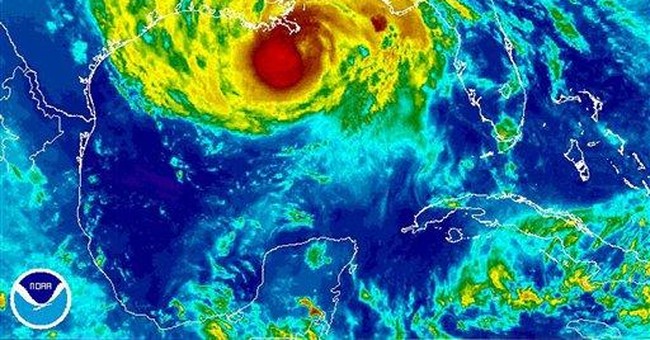 Republican Party officials are quickly creating a volunteer center in St. Paul to coordinate hurricane relief efforts to the Gulf Coast region while their national convention is temporarily suspended.

Davis said the center would “open first thing Wednesday to accommodate volunteers to help pack” packages which would contain essentials like toothpaste, toothbrushes and snacks. State party delegations are currently being scheduled in shifts to assemble the packages as well.

Fundraising efforts to “charities identified in the Gulf States” by the Governors’ offices in each of the five affected states are being coordinated as well. Davis also said they would be soliciting the delegations, corporations and other organizations in the Twin Cities to help drive dollars to those states. He refrained from stating any explicit fundraising goals or saying whether or not their Democratic presidential opponent, Barack Obama, should tap his fundraising network to send money to the Gulf States.

“We don’t want to make a contest out of this,” he said.