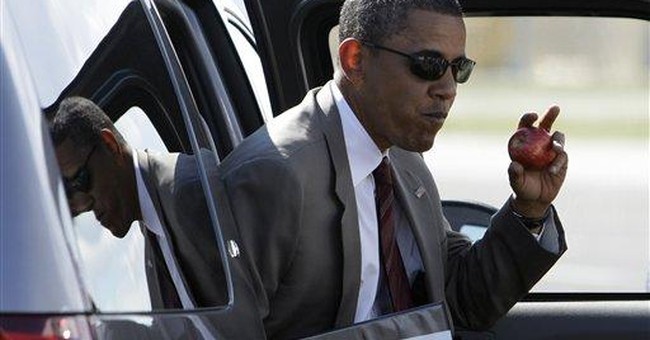 “I really hope it’s Biden,” Limbaugh told his listeners. “You don’t want to say that too loud, but I really do hope that it’s Joe Biden, because we’ve got mountains of archival audio on Joe Biden.”

“Plus, the arrogance factor times two,” Rush added. “Biden and the Messiah would just be delicious.”

Throughout the week political analysts have busied themselves speculating who Barack Obama would pick to be his vice president. Sen. Joe Biden (D.-Del.) is one of the choices most often mentioned, as is as Indiana Sen. Evan Bayh (D.).

Obama is expected to announce his vice president via text message to his supporters Friday evening. He will then hold an event with his choice Saturday morning in Springfield, Illinois.