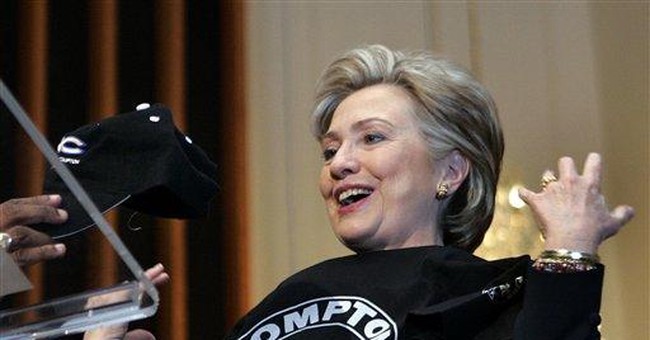 Three United States senators are still campaigning for their party’s nomination for President, but who are their Senate colleagues pulling for?

“The Democratic senators' rejection of Clinton is nothing short of stunning,” RNC spokesman Alex Conant said in an email to reporters. “Clinton is running on her record, but those that know it best –- her Senate colleagues -- are increasingly rejecting her candidacy."

Clinton still leads Obama with Senate endorsements though. She has 10. Obama has seven. Republican Sen. John McCain leads the pack on both sides o the aisle with 12. McCain made headlines this week when the reliably conservative Sen. Tom Coburn (R.-Okla.) threw his support to the Arizona senator.

Here are the counts:

Candidates who are not U.S. Senators, but have obtained endorsements from senators are: