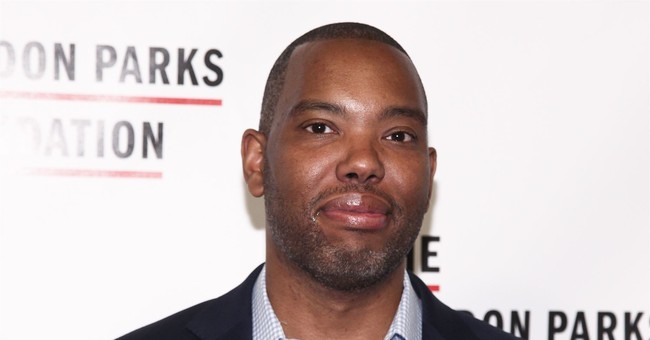 Ta-Nehisi Coates was the only witness to advocate for writing checks to African Americans at the House Judiciary Subcommittee hearing Wednesday.

Coates, one of eight witnesses who gave their testimonies, argued in favor of H.R. 40, a bill that would establish a commission to study and create reparation proposals for African Americans in the United States.

Coates was the one witness who explicitly called for reparations in the form of “checks” after other advocates tried to downplay it.

“I would like to say there’s been a lot of shall we say, shade throw on the notion of cutting checks,” he said. “I just want to say, in the spirit of openness, in the spirit of actual study, I don’t think we should rule out cutting checks. There are people who deserve checks. I think that actually should be part of the study. We aren’t ruling out any solution. I don’t think we should rule out that one either.”

Only two other witnesses mentioned “cutting checks,” and did so in an off-handed manner.

Episcopal Bishop of Maryland Eugene Taylor Sutton said that the reason reparations were accepted in his diocese was because they understood black Americans would not be receiving checks.

“I believed that one of the reasons why the vote for reparation was so widely accepted in my diocese was because we separated it from black descendants of slaves getting checks,” he said. “We’re talking about funding niche initiatives--programs addressing issues such as mass incarceration... Personally, I’m not looking for a check from the federal government.”

“Again, some folks may want checks, but what we’re really talking about is closing that wealth gap and making people whole,” she said.

“H.R. 40 calls for the establishment of a commission, it does not call for checks,” she said. “We trivialize reparations by saying these are just African Americans that want to be paid.”

While advocates of reparations scoff at the idea of “cutting checks," they still support some kind of compensation, whether it be increasing funding for “niche initiatives” or decreasing the wealth gap between blacks and whites. If both solutions require funneling money toward a desired end, what is the difference?