WATCH LIVE: Townhall Media Commentary of Night 3 of the 2020 RNC 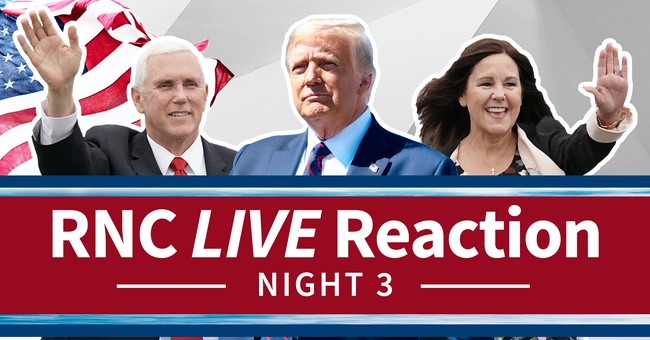 Join Townhall Media for live coverage and analysis of the Republican National Convention in Charlotte, North Carolina! Townhall's coverage will begin at 8:15 pm ET, with the convention kicking off at 8:30 pm ET.