The Perks of Working for the Government


ATR has mentioned that the Federal Government is creating jobs, through pumping up their own payroll. Reason Magazine has an article discussing the insane perks that public-sector employees take advantage of, but a brief published by the Manhattan Institute takes another look at the two distinct classes in America: government employees and those who work in the private sector. The question that comes up is “how can the government increase public employee pay when private sector employment shrank by nearly 7%?”
Unfortunately, thanks to pre-negotiated contracts and union protections, hourly compensation for local and state government employees rose by 9.8% since the start of the recession. And although states face record budget deficits, governments are compensating their employees 50% faster than the private sector.
Because of higher unionization rates in the public sector (37% unionized compared to the private sector’s 7%) and contracts that were negotiated prior to the economic downturn, state employees are raking in annual 4% wage increases – guaranteed no matter what happens to your job.
The Manhattan Institute also notes why this is a disturbing problem. Unlike “stimulus” which is somewhat temporary, pay increases are permanent. In order to pay for some of these pay increases, governments are either raising taxes or cutting popular public services, instead of waste or bloated salaries. For instance in Colorado Springs, the local government has turned off thousands of street lights, rather than cut back on "Ferrari"-level benefits for employees and high salaries in middle management.
What needs to be done, according to the Manhattan Institute, is for government to freeze wages and reform binding arbitration laws that force governments to pay unaffordable wage increases.
To read the rest of the Manhattan Institute brief click here.
Tags: GOVERNMENT SPENDING 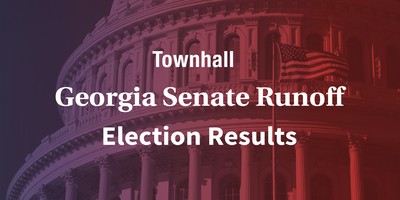