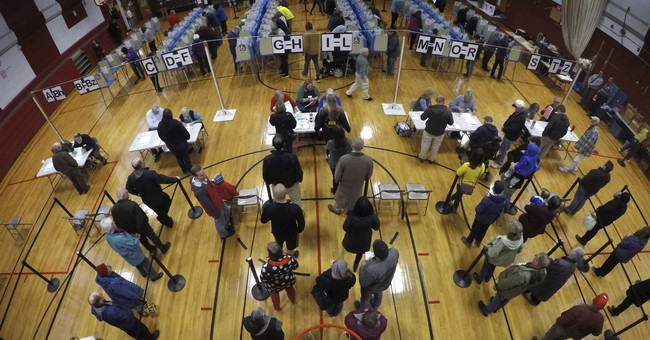 The Portland Herald Press reports that pro-life activists are mobilizing in an effort to collect 63,067 valid signatures of Maine in order to prevent two controversial laws which legalize doctor-assisted suicide as well as require private insurers and taxpayer-funded Medicaid to pay for abortions from taking effect in September.

Carroll Conley, executive director of the Christian Civic League of Maine, told the paper that for the past two weeks the group has been working with Catholic and evangelical leaders around the state in order to obtain the signatures before and after masses and services.

According to the paper, "the Christian Civic League has petition coordinators in most of Maine’s 16 counties and appears to be running one of the best-organized of the 12 petition drives currently underway."

Pro-life opponents of the bill missed a deadline to force a referendum this November on the two laws but could stop them from going into place if the aforementioned signatures are obtained by September 18. Then, "the veto questions would appear on the ballot during the next statewide election, which because of a new primary law passed this year will be on March 3."

Organizers are telling signature gatherers to not be vicious towards people coming out of church and to remember to be polite. "If God wants us to win, we are going to win anyway, so don’t harass people,” Mike McClellan told volunteers at a training session Thursday night. McLellan is a former Maine state representative who now works for the Auburn the Christian Civic League.

Supporters of taxpayer-funded abortion say it will help poor women obtain the procedure. Proponents of doctor-assisted suicide argue it is a morally acceptable practice.

At the time the doctor-assisted suicide laws were signed by Gov. Janet Mills, Matter Vallier, the executive director of the Patients Rights Action Fund, issued a statement, saying,  "The legislature and Governor Janet Mills failed the people of Maine. Assisted suicide is a dangerous public policy that puts the most vulnerable people in society at risk for abuse, coercion and mistakes."

The signature effort is also backed by the Roman Catholic Diocese of Portland.