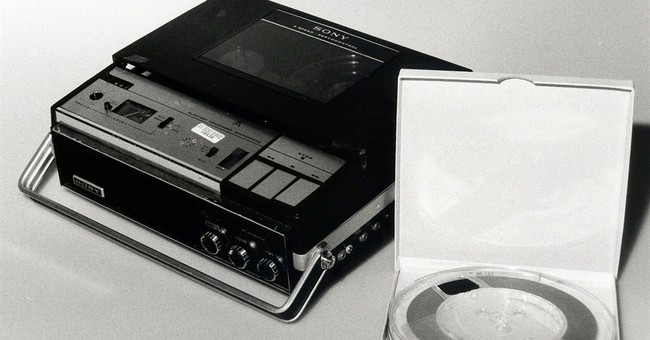 A Florida mother grew frustrated that school officials refused to discipline a teacher who was allegedly bullying her 5-year-old son because they did not have any proof that the abuse was taking place. That is when the mom decided to take matters into her own hands by placing a recording device in her child’s backpack to catch the harassment on tape last fall.

Kandy Escotto told media that her kindergartener, Aaron, cried every school day, hated doing homework, and had bad grades. All of these things could be caused by numerous reasons for any elementary school kid, but her son said that it was his teacher, Rosalba G. Suarez, who was causing his pain.

According to the mother, Aaron said that Ms. Suarez targeted him in front of the class and called him names like “bad boy” and said other mean comments. Escotto told Banyan Elementary School officials, but the Miami-Dade County public school said nothing could be done without evidence the mistreatment was taking place.

Escotto then sent her five-year-old to school with a recording device in his backpack. The comments he recorded over four days shocked the mother.  The teacher allegedly said things such as “"Raise your hand if you know how to bubble. . . Aaron doesn't know” and “Aaron y tu loser."

"I feel sorry for your mom," Suarez also said to the boy. "I really do. She is a little lost."

"Miami-Dade County Public Schools goes to great lengths to promote a culture of dignity and respect, not only among our students but with our employees," she said in a statement. "We work diligently to ensure the well-being of every child entrusted to our care. Any action that runs contrary to the values we instill in our school community will not be tolerated."

Apparently, Suarez was named last year’s “teacher of the year,” is "very highly regarded by teachers, parents, and peers,” and has never received a complaint.

Florida is a two-party consent state that requires both parties to consent to being recorded  either audibly or visually unless the environment, such as a public school class room as Escotto's attorney argues, does not have a reasonable expectation of privacy.

"Secret recordings" have doomed public figures in the past in Florida. In 2012, a bartender tanked GOP presidential candidate Mitt Romney's election by secretly recording his infamous "47 percent" comments against Obama voters at a posh $50,000 plate fundraiser in Boca Raton. The man behind that video, Scott Prouty, was never arrested because there was no reasonable expectation of privacy at such an event but he did get a job with the United Steel Workers.

As for Suarez' job, Escotto argues that she should be fired. The teacher's comments against her son occurred in 2017. In 2018, Escotto requested a new classroom teacher. The school obliged and his attitude and grades improved. She now wants to protect other students from the same experience.

"I didn't want him to keep suffering," she told the paper. "He went from having F's to having excellent grades."

"No 5-year-old should be able to go through that. That affected my family, affected him," she added.