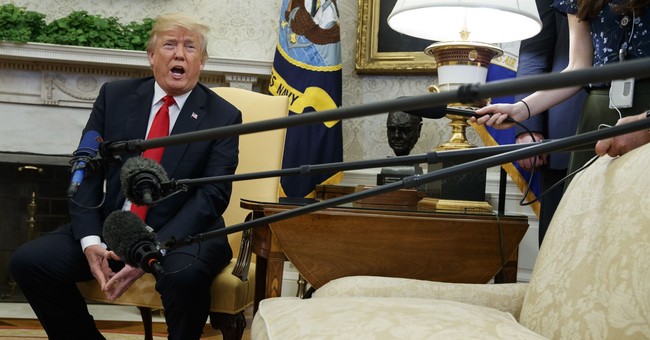 Yet another viral debate popped up this week after audio surfaced on the internet that had some listeners hearing the name “Laurel” while others heard “Yanny.” This was obviously confusing to many. How could so many people hear one word while the other half of the population heard something completely different?

If you haven’t listened yet, here is the tweet that started the great debate:

What do you hear?! Yanny or Laurel pic.twitter.com/jvHhCbMc8I

Well, actually, both listeners are right. The audio featured the word “Laurel” as well as “Yanny.” Depending on a range of factors, our brain effectively chooses what word we hear for us. The Verge has a pretty decent explanation of this conundrum:

“According to Lars Riecke, an assistant professor of audition and cognitive neuroscience at Maastricht University, it’s not actually an illusion. In fact, it’s an ambiguous figure, the auditory equivalent of two figures in profile that also form a vase, called Rubin’s vase. “The input can be organized in two alternative ways,” he says.

Older adults tend to start losing their hearing at the higher frequency ranges, which could explain why Riecke could only hear Laurel, but his eight-year-old daughter could hear Yanny. It’s a phenomenon you can mimic on a computer, he says: if you remove all the low frequencies, you hear Yanny. If you remove the high frequencies, you hear Laurel.”

Here’s another tweet showing what happens what the frequency is adjusted:

you can hear both when you adjust the bass levels: pic.twitter.com/22boppUJS1

The video shows various White House staffers and officials such as Deputy Press Secretary Raj Shah, Kellyanne Conway, Executive Assistant Madeleine Westerhout, and Vice President Mike Pence chiming in their opinion. Finally, the video ends with President Donald J. Trump himself offering his feedback. The word he hears is “covfefe,” a humorous reference to his accidental Tweet in 2017 that went viral.