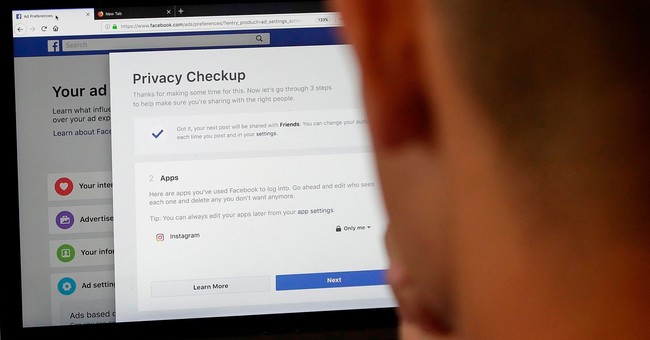 City officials in West Sacramento, California claim they simply want to respond to the concerns of citizens in a prompt manner. In order to do so, officials want to be present where people are voicing their qualms – on the internet.  But some residents are concerned that the city is taking things a little bit too far through a new program that actively monitors public social media posts.

A new system, Zencity, scrolls through non-private posts on websites such as Twitter, Facebook, and Instagram to search for complaints of concerns about anything from West Sacramento’s sidewalks to public schools to crime. The city says it has already seen success with the technology after numerous individuals failed to report mail box thefts.

“We saw the thing that most people were talking about were mailbox thefts,” said West Sacramento Mayor Christopher Cabaldon. “That’s something that we might not have noticed just by waiting for people to come to city hall or filing a complaint.”

“The purpose of Zencity is to see the big picture,” he added.  “It’s not that Zencity replaces our other forms of civic engagement, it’s just a way to listen more.”

But that what does “[listening] more” actually entail? And where exactly does that “big picture” end?

“There are ways this could go wrong,” Peter Eckersley with the Electronic Frontier Foundation told Sacramento CBS Local. “Once you get into policing there are many more potential concerns around the use of artificial intelligence.”

It is unclear what parameters are set up for Zencity. To take an educated guess, the vast majority of West Sacramento citizens do not spend most of their time posting about urban complaints. Is the city tracking and storing their personal posts?

To that extent, Cabaldon says the program does invade privacy because “we’re not opening up anything that hasn’t already been published publicly for the purpose of being public…It allows us to hear the whole community and not just the loudest voices that come to our chambers for a public hearing.”