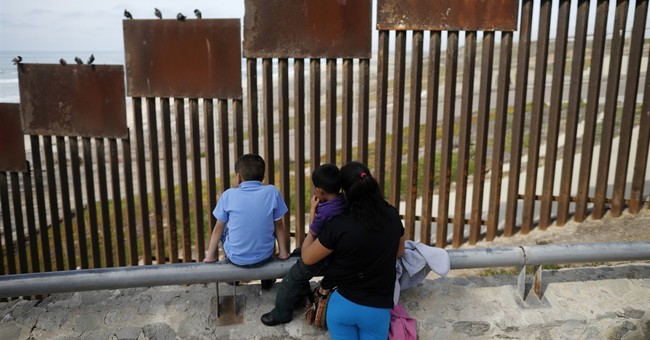 WPXI News out of Cranberry Township, PA reports that an illegal alien suspected of committing a string of home break ins has finally been arrested. But, the woman was not apprehended in the Commonwealth of Pennsylvania, but St. Louis, Missouri.

Monica Coria-Olvera is accused of stealing more than $150,000 from a slew of Pittsburgh homes last September.

Coria-Olvera, along with two other accomplices, targeted five different communities within Cranberry Township. Each robbery had the same technique; cracking the back door open and ransacking the house.

"On Sept. 14, 2017, we had a breakthrough in our investigation. It led us to this suspect found in St. Louis," Sgt. Chuck Mascellino, of the Cranberry Township police, told the media.

Apparently, Coria-Olvera committed similar crimes in Missouri. According to the local news station, police have no idea why she chose Pittsburgh, but it is apparent she is tied to organize crime. In just four days, she broke into seven different homes.

The woman does not speak English and has a Mexican passport.

"We went and got her and brought her back here to face these many charges," Mascellino added

She is being held without bond in the Butler County Jail. The case is particularly confusing as to who orchestrated the scheme.

Coria-Olvera's arrest comes at a time when America's lawmakers are debating the hotly contested border wall. Though candidate Trump's cornerstone promise, there has been zero miles of the wall built that could potentially prevent future would-be robbers, such as Coria-Olvera, from entering the country.