Was Rex Tillerson Dumped While on the Can? 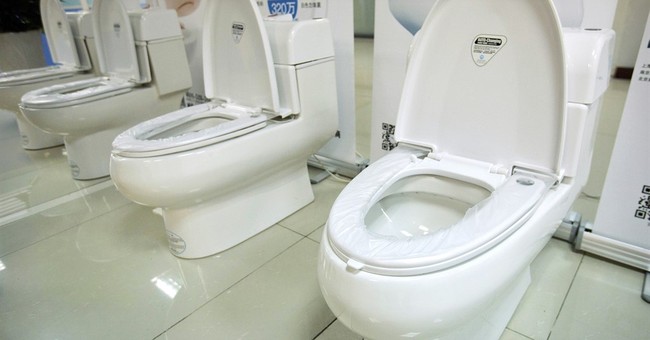 The Daily Beast reports that Chief of Staff John Kelly allegedly told journalists at an off-the-record meeting that former Secretary of State of Rex Tillerson was fired while sitting on the toilet.

From the Daily Beast:

The reporters were there with senior White House officials for an off-the-record meeting with Kelly, who was attempting to tamp down speculation about an impending administration staff purge. The Daily Beast was not invited, but was briefed on its contents by three sources with knowledge of the meeting.

According to those sources, Kelly recounted a very awkward conversation with Tillerson during which he informed the secretary that President Donald Trump would very likely soon fire him. The awkwardness was less a result of the contents of the conversation than its setting.

Tillerson, Kelly told the room, was suffering from a stomach bug during a diplomatic swing through Africa, and was using a toilet when Kelly broke the news to him.

Twitter, of course, was quick to lap up this comically sad news.

You’re Rex Tillerson. You’re the most powerful man in the world’s most powerful industry. You decide to leave it all to perform an act of public service. You are tormented by your new boss and humiliated during your time at State.

And then, on the way out, this is done to you. https://t.co/A5FSlYpi4m

Unfortunately, unless somebody was recording this supposedly off-the-record meeting, there is no way of verifying this story. And that really stinks.