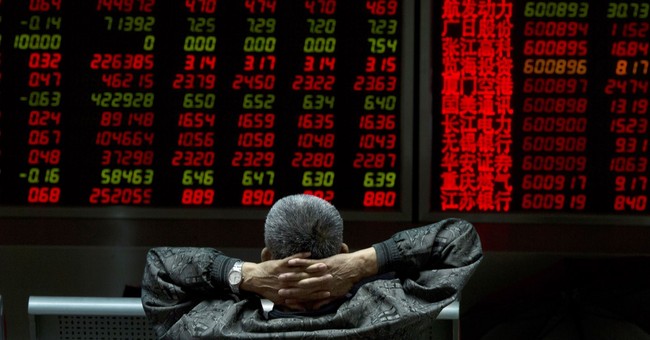 Yesterday, Guy updated his story to reflect ABC News' costly mistake reported by Brian Ross. Ross falsely reported that "candidate" Donald Trump instructed Gen. Michael Flynn to contact the Russians. In reality, it was "president-elect" Donald Trump. That is a huge difference. Guy summed up the basic problems such false reporting creates below:

"With faith in the press in crisis, these bad errors don't help close the credibility gap, particularly among people who already believe the media is out to get Trump.  It took ABC far too long to fix this mistake, especially since other news organizations were reporting accurately on this timeframe issue (again, see below).  And blaming it on one source misspeaking suggests that they didn't have a corroborating second source -- a journalistic best practice -- who could have cleared up the mistake before it was put on-air and online."

ABC News waited nearly 7 hours before correcting the mistake. Now, we know just how much of an impact this fake news had on the economy.

ABC News' eagerness to be the first to report on a news story led to their error. The desire to be one step ahead of the game sacrificed careful attention to detail. The media, especially a platform as large as ABC, has an immense responsibility to the nation. When that responsibility is neglected for the sake of ratings, bad things occur. Yesterday, we saw the financial market tank by nearly 400 points because of this media malpractice.

It is no surprise then that numerous people are not satisfied with ABC's measly apology.

.@ABC “news” owes it viewers an apology. Calling false reporting a “clarification” is a cop out and just another reason for the decline in trust of the media

Blunders like this are why so few trust media and it is wrong to describe as merely a clarification-it is a correction to a sloppy reported story that conveyed a sinister narrative https://t.co/5cHVbBvLIn

To the network's credit, numerous people at CNN resigned after their news team ran a false report linking former White House communications director Anthony Scaramucci with Russian operatives. It will be interesting to see what steps ABC makes to repair their relationship with the public, and for that matter with the truth.

But as Alana Mastrangelo notes, many of the general public may not even be aware of the false reporting.

The thing is, many ppl don't live & breathe politics. Many ppl get their info from big headlines, & they move on.

So when ABC puts out #FakeNews & "corrects" it later, ppl aren't paying attention. The fake story was enticing; the real story is not.