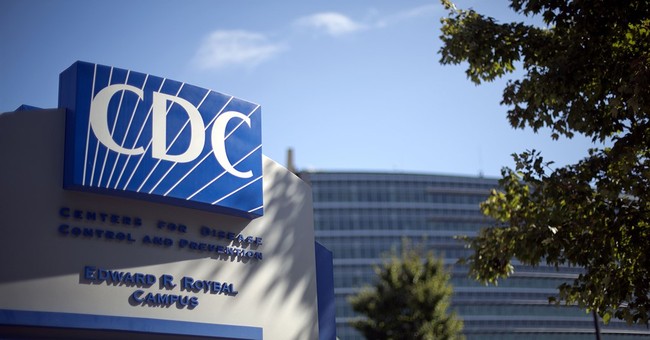 The U.S. Centers for Disease Control and Prevention has been ringing the alarm on the Delta variant of the Wuhan coronavirus, and in an internal document obtained by The Washington Post, claims that it is "as transmissible as Chickenpox."

According to National Public Radio, that's not true.

"Chickenpox is one of the most contagious viruses known. Each individual can spread the virus to as many as '90% of the people close to that person,'" explains NPR's unceremonious fact-check. "Is the delta variant that contagious as well? The short answer is no," per an expert NPR interviewed.

The CDC Said The Delta Variant Is As Contagious As Chickenpox. That's Not Accurate https://t.co/1qo1q53cib

Evolutionary biologist and biostatistician Tom Wenseleers from the University of Leuven in Belgium explains that "when scientists measure a virus's transmissibility, they often use what's known as R0, or 'R nought.' It's the number of people a sick person will infect when the entire population is vulnerable to the virus."

"Chickenpox has an R0 of about nine or 10. So each person with chickenpox infects about 10 other people on average," Wenseleers told NPR, adding "outbreaks are explosive."

"At the end of the day, this delta variant is much more transmissible than the alpha variant. That's the message people need to take from this," the official explained, apparently attempting to brush aside the fact that the CDC has been caught pushing inaccurate data on infectious diseases. Again.