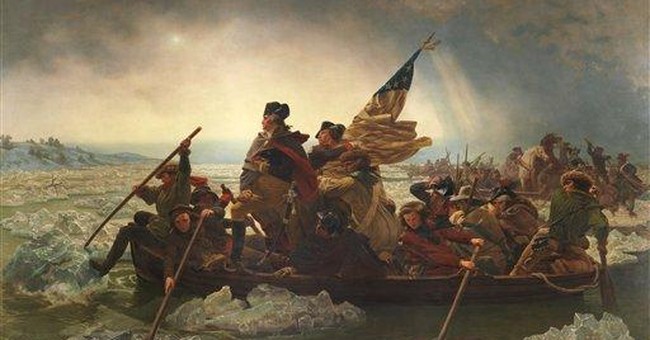 David Coleman, current president of the College Board and lead architect of Common Core State Standards, has been accused of “inculcating a negative view of American history” in his proposed advanced placement curriculum. In a letter dated August 4, American Principles in Action and Concerned Women for America, presented an exhaustive list of how American oppressors and exploiters are highlighted while dreamers, innovators and heroes are left out.

The new material portrayed the colonists as bigoted and interpreted America’s attempt to spread democracy as “white racial superiority,” according to the letter:

The new Framework repeatedly ignores the heroism and sacrifices of America’s servicemen and women. For example, the Framework makes no mention of the sacrifices America’s Greatest Generation made to rescue much of the world from a long night of Nazi and Japanese tyranny. Instead, the Framework focuses solely on the negative aspects of America’s involvement in the war: “the internment of Japanese Americans, challenges to civil liberties, debates over race and segregation, and the decision to drop the atomic bomb raised questions about American values.”

Framework apologists have argued that the document is not intended to provide a comprehensive list of people and topics. But the expansion of the Framework from five to 98 pages makes it even more significant and troubling that American heroes such as Benjamin Franklin, James Madison, Dwight Eisenhower, Jackie Robinson, Jonas Salk, Neil Armstrong, and Dr. Martin Luther King, Jr., have been excluded. While the document does not have room for these heroes it does have space for Chief Little Turtle, the Students for a Democratic Society, and the Black Panthers.

It is impossible to fit America's entire history into one curriculum. That being said, excluding key historic figures and events in our nation's history could be scarring to the some 500,000 high school sophomore and juniors who would use this curriculum annually.