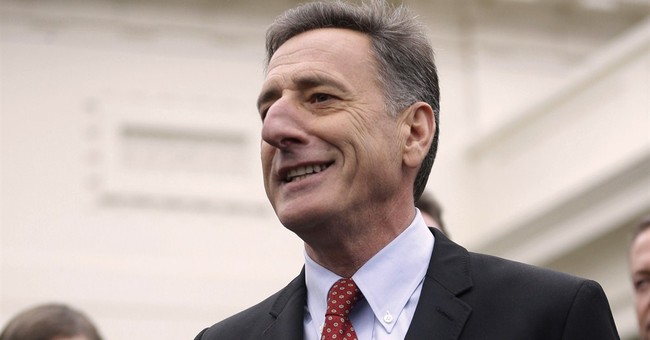 The Vermont legislature voted Friday to hike the minimum wage to $10.50 by the year 2018. The bill's 132-4 passage was pushed through just one day before the legislative session ended.

According to the bill:

The state's current hourly wage of $8.73 is already one of the highest in the nation. On it's current trajectory lawmakers seem intent on keeping it that way. Gov. Peter Shumlin (D) has already stated his support of the bill:

I will be proud to sign the minimum wage bill that passed tonight. Time to #RaiseTheWage in #VT #vtpoli