Court to Decide on Government Role in Net Neutrality 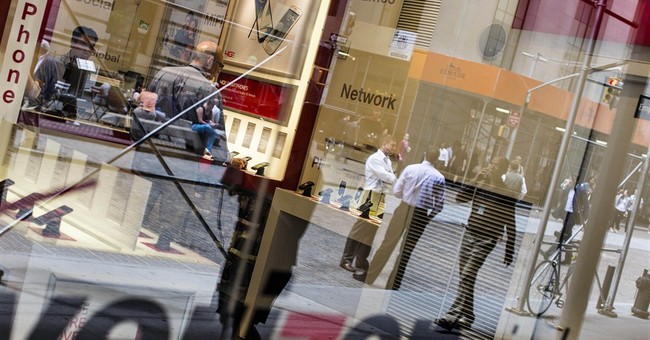 Verizon argued Monday its constitutional rights are being violated by the Federal Communication Commission's 2010 Open Internet order, also referred to as the “net neutrality order.”

The company should be free to stop users from accessing websites that do not pay for Verizon to deliver the traffic, a lawyer for Verizon told the federal appellate court.

The evolving fight to balance government regulations and free enterprise went before the United States Court of Appeals for the D.C. Circuit. Verizon charged FCC with overstepping its statutory authority and violating the company's First and Fifth Amendment rights.

Verizon may express opinion on its own website, the FCC wrote in the brief, but the constitution does not give the company leave to restrict the usage:

Internet access providers do not engage in speech; they transport the speech of others, as a messenger delivers documents containing speech.

No one disputes that open Internet access is key to fostering the marketplace of ideas, Bill Gates even called the Internet “the town square for the global village of tomorrow,” in his 1999 book “Business @ The Speed of Thought.”

The need for regulatory measures to ensure the right is still much debated however. The Cato Institute addressed the topic in the 2012 paper “The Economics of Network Neutrality”:

Since we have had broadband ISPs in the United States for over a decade, one might think that the practices of blocking, discrimination, and disadvantaging competitors would be rife and such practices well-documented, but one would be wrong, in over a decade, there were only four examples of purported misconduct (one that was denied by the courts and another that didn’t even rise to the level of a formal complaint) for the entire broadband ISP industry. Their purpose is to prevent things from happening that haven’t actually happened thus far.