Disney Linked to the Funding of Pro-Abortion Films 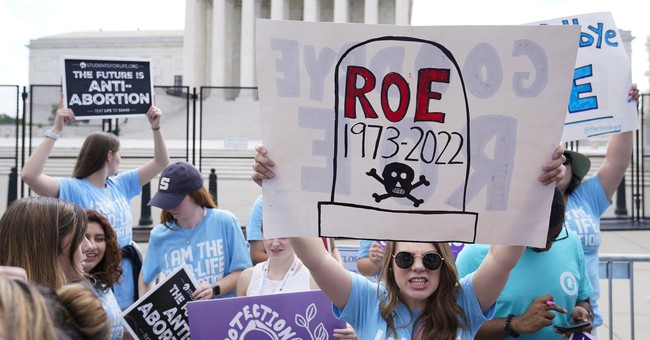 USC announced a $25,000 grant program with its partners, Walt Disney World, NBCUniversal, Google and other major film production companies, to fund student film projects on being pro-abortion, with a mission on the “new focus of reproductive health and political storytelling."

The initiative is being referred to as the “Reproductive Rights Accelerator Program” through the school’s Annenberg Inclusion Initiative (AII) division for Communications and Journalism.

Specifically citing the Supreme Court’s decision to overturn Roe v. Wade, AII prides itself on being “the leading think tank in the world studying diversity and inclusion in entertainment through original research and sponsored projects.”

“With the curtailing of reproductive rights, it is not only necessary to find legal solutions to protect marginalized communities, but it is essential to educate and inform audiences about these topics… entertainment has a unique ability to reach viewers and provide that education. Our goal is to illuminate how many opportunities there are to use storytelling as a tool to expand the conversation and create substantial attitude and policy change,” Stacy Smith, founder of the Annenberg Inclusion Initiative, said in a press release.

In no surprise, the initiative received support from woke Hollywood stars including Meryl Streep, Kerry Washington and Eva Longoria. It also received an endorsement from Planned Parenthood, calling the program an "invaluable tool."

Attention senior film students: we're thrilled to announce a new Reproductive Rights Accelerator. Apply for $25K to fund a short film on reproductive health, with a minimum of 4 recipients selected. Thank you to several members of @WomMovMillions for your generous support! pic.twitter.com/cGlssWyISA