Abbott: 'Livid' About Being 'Misled' on Uvalde Shooting 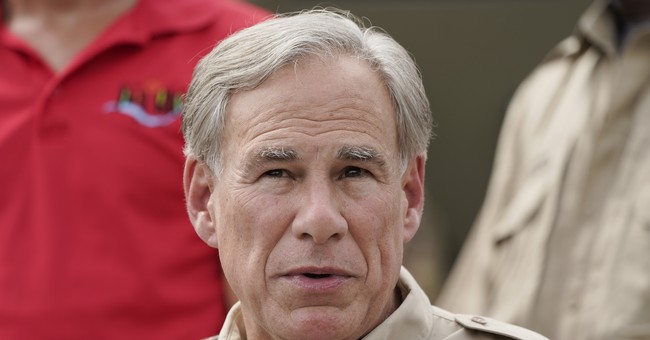 Texas Gov. Greg Abbott claims he was “misled” and given “inaccurate information” on law enforcement’s response to the mass shooting at an Uvalde elementary school.

Earlier this week, Abbott praised police for the quick response, but after learning it took them more than 40 minutes to get inside the classroom as parents desperately begged for them to intervene, Abbott said he is “livid” at what happened.

During a press conference, the governor said “I was on this very stage two days ago, and I was telling the public information that had been told to me [by law enforcement]…as everybody has learned, the information I was given turned out in part to be inaccurate. I was absolutely livid about that.”

He continued to say the situation is under investigation by the FBI and the Texas Rangers to get to the “bottom of every fact with absolute certainty.”

“My expectation is that as we speak and in every minute going forward, law enforcement is going to earn the trust of the public by doing exactly what they’re supposed to do from this point on.”

Abbott’s comments came hours after the Texas Police Department admitted the officers had made a “wrong decision” in failing to intervene with the shooter rather than barging into the classroom where the gunman had barricaded himself with the students.

Abbott also announced that an anonymous donor gave $175,000 to cover the funeral expenses of all 21 victims. He also said a 24-hour hotline is available for residents of the community for free counseling.

Watch the full conference below: