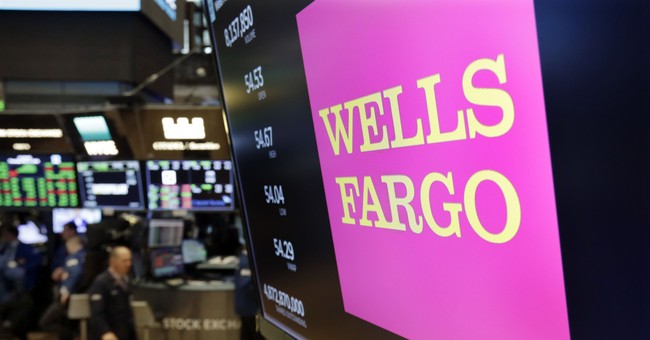 Wells Fargo pulled a fast one over on its employees. In an effort to meet its diversity quota, the banking company allegedly interviewed people of color so they could record diversity efforts in its hiring practices, despite already offering the position to other candidates.

According to a report by the New York Times, Wells Fargo initiated a policy that requires management to bring in and interview diverse candidates for jobs paying more than $100,000 annually.

“You feel very uncomfortable being on the other side of that table doing an interview, and you know that candidate has a zero chance of getting the job — zero.”

According to the report, six other employees were told by their direct bosses to do the same.

In 2019 Bruno says he was put in charge of diversity efforts, often speaking up about the policy. He claims his supervisors told him to “just stop” every time he brought it up, saying it was “inappropriate, morally wrong, ethically wrong.”

Then in August 2021, he was fired, which Bruno claims was in retaliation.

"Yesterday, The New York Times published a story alleging that a handful of Wells Fargo managers decided to hire a job candidate and then — after making this decision — interviewed diverse candidates, knowing that the seat had already been filled. We researched all specific claims the reporter shared with us in advance of the story’s publication and could not corroborate the claims as factual."

This is not the first time the banking company has come under fire for a similar situation. It has previously faced allegations of discrimination in its hiring practices, paying $7.8 million in back wages and interest to resolve accusations of hiring discrimination.