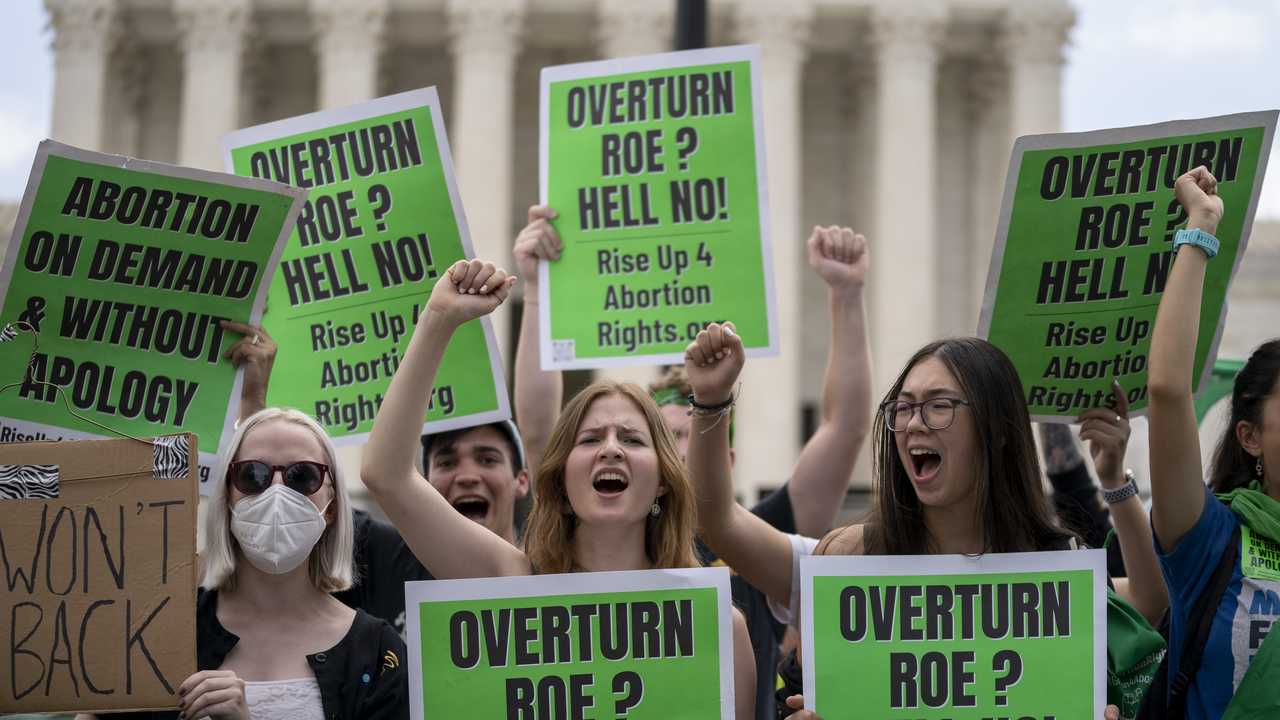 As Townhall has thoroughly addressed, the introduction of Sen. Lindsey Graham's (R-SC) bill banning most abortion at 15-weeks, at which point unborn children can feel pain, has raised some concerns that the timing of the bill will further fire up pro-abortion Democratic voters. The polls that were released in the same news cycle showed that was not the case. Such as the countless ones before it did, consistently showed that inflation or similar economic issues were ranked more important than abortion.

The same can be said for polls conducted after the legislation was introduced. This includes a poll from The Economist/YouGov, which was conducted September 17-20, 2022 with 1,500 adults. The legislation in question had been introduced at least four days prior to the poll being conducted.

When it comes to issues most important to voters, 19 percent say "inflation/prices" is the most important issue, while "jobs and the economy" comes in second, at 13 percent. The mainstream media's pet issue of abortion ties for fifth place, with 7 percent choosing the issue, along with immigration, as their top one.

Even for Democratic voters, abortion isn't a top issue. "Climate change and the environment" is, at 18 percent, followed by the 12 percent who choose health care. Abortion is tied at as the fourth most important issue with Democrats, with 10 percent saying this issue and "inflation/prices" as their top ones.

The respondents most likely to choose abortion as their top issue includes 12 percent of those who voted for President Joe Biden in 2020 and those described as liberals. It was still just the third most important issue for Biden voters, behind "climate change and the environment" and healthcare, and the second most important issue for liberals, behind the whopping 27 percent who chose the climate change issue.

Are those voters most likely to vote come these quickly approaching November midterm elections? Not exactly. I covered how Philip Bump did an analysis for The Washington Post earlier this month in which he highlighted how it's Republican men who are the most enthusiastic voters. Those respondents, by the way, rank abortion as among their least important issues, with just 4 percent of men and 5 percent of Republicans saying it's the top issue.

This poll also looked to voter enthusiasm, as highlighted by Interactive Polls. Thirty-eight percent of men said they were "more enthusiastic" to vote this year than in previous years, just slightly less than the 40 percent who said their enthusiasm level was "about the same." Republicans overall, though, are much more likely to say they are "more enthusiastic," with a strong plurality at 46 percent, than the 35 percent of Democrats who say they are.

It's also worth mentioning that Republicans are much more likely to be paying "a lot" of attention to the midterms compared to Democrats. While a slim plurality of Republicans, at 42 percent, say they're paying "a lot of attention," just 34 percent of Democrats are. They're much more likely to say they're paying only "a little" attention, as 48 percent are.

When it comes to the poll's more specific findings on abortion, it may seem as if there is cause for discouragement.

Among the handful of questions on abortion, respondents were asked how they felt about "Banning abortion after 15 weeks of pregnancy with rare exceptions, while allowing states to enact stricter bans." A plurality, at 36 percent, said they "strongly oppose" Congress passing such a law.

Abortion wasn't asked until the 50th question in the poll, and little detail about the legislation was given, for instance how these abortions so late into pregnancy are performed on pain-capable unborn children. The gruesome procedure used is also more dangerous for women than those procedures earlier in pregnancy.

Dr. Michael New, Assistant Professor of Practice at the Busch School at the Catholic University of America and Associate Scholar at the Charlotte Lozier Institute, highlighted this about the poll in his statement for Townhall.

"The recent YouGov poll very likely understates public support for Senator Graham's proposed 15 week limit on abortion. The YouGov poll is exceptionally long as respondents were asked to respond to over 90 questions.  This skews the results as only the most politically engaged Americans would be willing to spend a considerable amount of time answering survey questions," he pointed out. "Furthermore, the wording of the survey question about the proposed pro-life law is poor. It uses the word 'ban' which does not poll well. It also fails to specify the circumstances where abortion would be legal and does not mention that there is evidence that preborn children can feel pain at 15 weeks gestation."

Without such a nationwide ban, those states which allow for later abortions have some of the most relaxed abortion laws in the world. Only a handful of countries, including China and North Korea, allow for elective abortions past 20-weeks.

Other polls, have shown strong support for 15-week abortion bans, including notably the Harvard CAPS/Harris poll from June, conducted not long after the Dobbs v. Jackson decision, which overturned Roe v. Wade, was handed down.

"Multiple polls conducted by groups like Politico, Morning, Consult, and Pew have consistently found that the economy  and guns outrank abortion in terms of importance. As such, the YouGov poll provides no evidence that Senator Graham's proposal to protect preborn children after 15 weeks gestation will hurt Republican candidates this fall," New also assured.