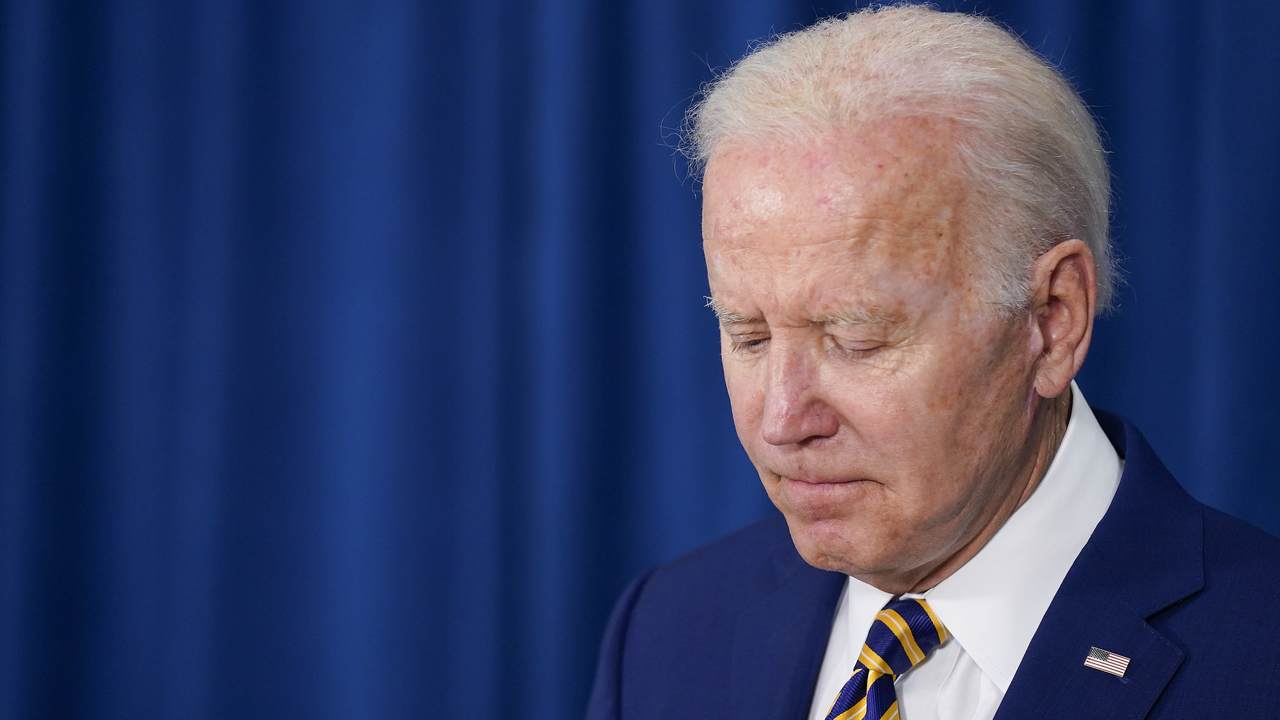 We've long been saying that the midterms are looking particularly bad for the Democrats this cycle. Historically speaking, the president's party in power tends to lose seats during his first midterm election. President Joe Biden's ratings though are among the worst, even worse than former President Donald Trump by some poll averages. Further, there's also a particularly high amount of Democrats retiring, the total which is now at over 30 members.

It's not just the people in charge, but the state of the country as well. The president is underwater across the board with virtually all issues, with his handling of the Wuhan coronavirus sometimes being the exception. Biden is especially faring poorly in the economy, which multiple polls show is a top issue for the American people, especially inflation. There's particularly low levels of confidence in the direction of the country as well.

On Tuesday, Gallup released its study on the upcoming midterm elections, now less than five months away. The headline reads that the "Usual Midterm Indicators Very Unfavorable for Democrats," which is to be putting it politely. In fact, Jeffrey M. Jones and Lydia Saad warn early on that "the current Democratic congressional majority is facing an extremely unfavorable election environment." This is by every single metric, where President Joe Biden and the Democrats have the lowest rankings in modern history, or close to it. "On their own, those numbers would all predict a greater-than-average loss of seats for the Democratic Party this fall," the write-up notes.

This latest data comes from a May 2-22 survey that Gallup conducted.

Biden's approval rating has consistently been at 41 percent, according to several Gallup polls. This is higher than other polls, where Biden is in the low to high 30s. It only gets worse from there, as just 18 percent approve of the job Congress is doing, 16 percent approve of the way things are going in the country, and just 14 percent have a positive view of the economy while 46 percent have a negative view, making for a 32 percentage point deficit.

"Each of those metrics is at least 10 points lower than the historical average at the time of past midterm elections, and most are on pace to be the worst of such readings," the write-up notes.

The 16 percent U.S. satisfaction rate is by far the lowest. The most comparable rating was at 22 percent in 2010. Again, Democrats lost 63 seats that year.

When it comes to the economy, Gallup has their numbers going back to 1994. The only comparable numbers come from 2010, when there was a 31 percentage point deficit.

The write-up claims that "Economic ratings tend to be less strongly related to midterm election outcomes than other mood indicators are," but concedes "views of the economy certainly influence how Americans rate the job that political leaders are doing and whether they are satisfied with the way things are going in the country."

It also adds that "even if the economy is less correlated with midterm election outcomes, the fact that Americans view it negatively this year is just one more issue that does not reflect favorably on the governing Democratic Party."

This Tuesday analysis does not break down Biden's rating on individual issues, but RealClearPolitics (RCP) has him at just a 33.6 percent approval rating on the economy, while 61.4 percent disapprove.

There's also a look into party affiliation, with the write-up pointing out that Democrats and Republicans or leaning towards either party being evenly split at 45 percent brings more bad news for the Democrats.

Somehow, though, Democrats think they have a chance in these midterms, or at least put on a face that they do. This includes House Speaker Nancy Pelosi (D-CA), despite how predictions keep getting better for Republicans in the lower chamber.

The midterms are especially crucial to Democrats this year, as whispers are amplifying as to whether Biden will decide he's not running for re-election if his party fares particularly poorly this election cycle.