Polls Don't Look Too Hot for Kamala Harris, Either 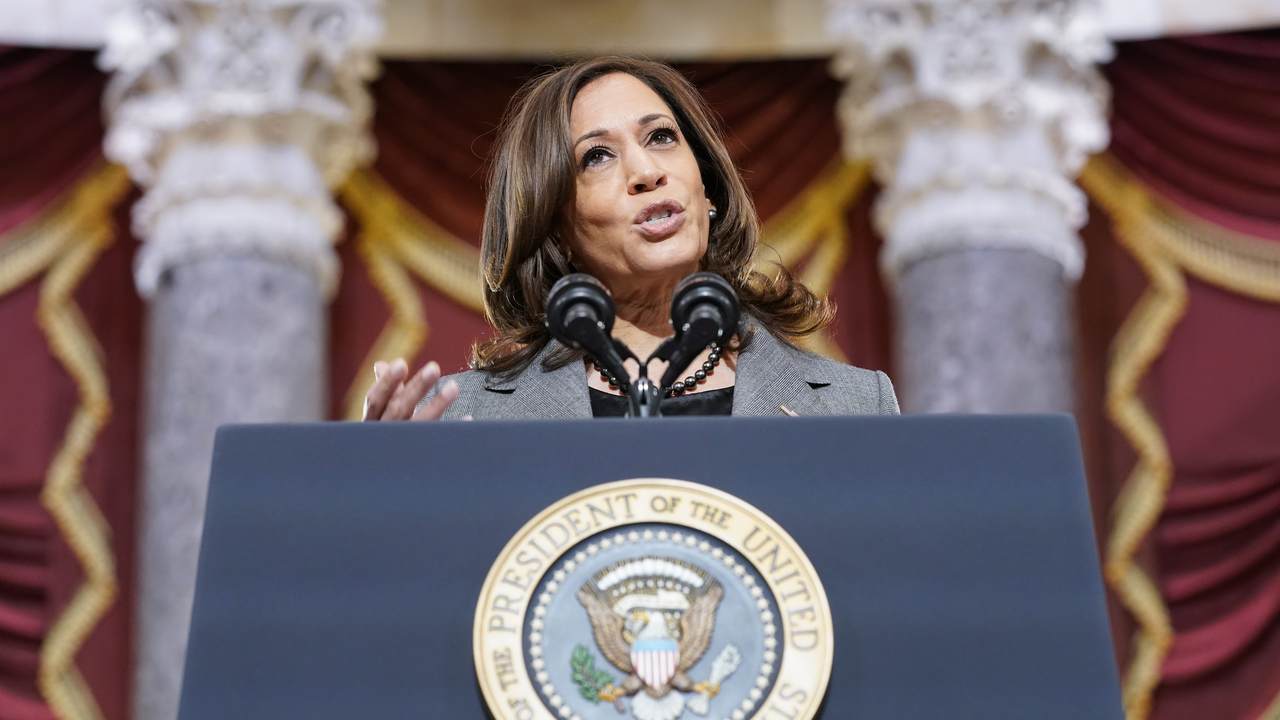 Earlier in the week, I covered a CBS/YouGov poll which continues to paint a disastrous picture for President Joe Biden. As it turns out, the poll results aren't too hot for Vice President Kamala Harris either. In fact, according to recently released results of the poll, they have the same approval of 44 percent and the same disapproval rating of 56 percent.

When broken down by demographic, Harris lacks a majority support from every age group, as well as both men and women. She, does, however, enjoy support from liberals (77 percent), Biden voters (79 percent), Blacks (67 percent), and Hispanics (56 percent).

Broken down further by demographics, there is no group where a majority thinks the job Harris is doing makes them think better of the administration. At best, it's a plurality, and a close one at that.

During his Wednesday press conference, Biden insisted that he is running for re-election in 2024 and that Harris will once again be his running mate.

During live press conference, @POTUS @JoeBiden says that he @VP @KamalaHarris will indeed be his running mate when he runs for re-election in 2024. We’ll see if this puts a pause on media speculation for other tickets. I’m thinking nahhh.

Just as it was a problematic week for the president, so was it too for Harris. Thursday brought us the disastrous interview she had with Savannah Guthrie on the TODAY Show, as Matt and I highlighted. She was unable or unwilling to provide direct answers on crucial issues such as Ukraine and whether or not Biden believes the results of the 2022 midterm elections will be legitimate.

And to think that that was supposed to be a relatively friendly interview. Even when it comes to such interviews that supposedly are, Harris' performances have been quite memorably poor.

Just as the polls have consistently been bad for Biden, they've been as bad or worse for Harris. RealClearPolitics (RCP), using polls from November 30-January 18, has her favorable rating at 38.4 percent and unfavorable rating at 53.8 percent.