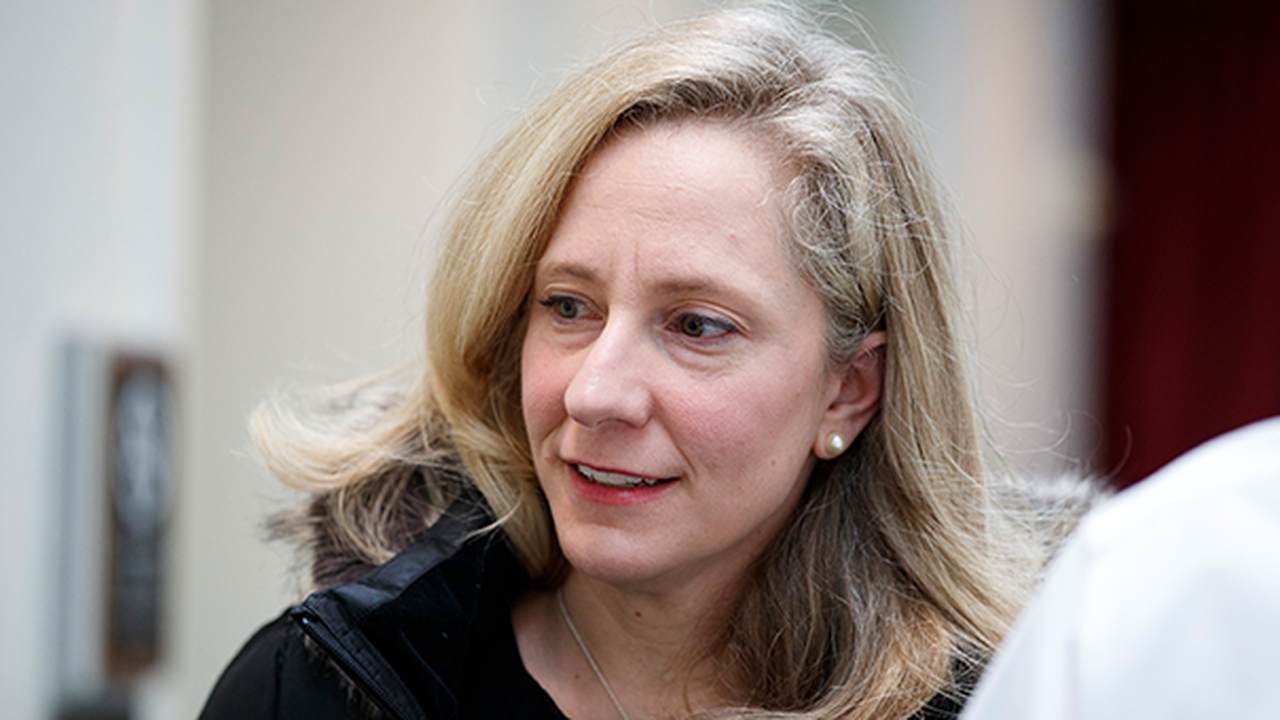 The Virginia Supreme Court on Tuesday approved Congressional and statewide maps after a bipartisan commission created through a constitutional amendment to decide them become hopelessly deadlocked. One race to watch, in Virginia and throughout the country, has been the 7th congressional district, currently held by Rep. Abigail Spanberger, a vulnerable Democrat. The next day, on Wednesday, she announced she was running for re-election.

The district has been redrawn to include parts of Northern Virginia, such as Stafford County. It no longer includes parts of central Virginia, though. Uriah Kiser for the Potomac Local News noted that it is the second-largest district.

Rep. Spanberger's statement announcing her re-election in part hailed that she is "focused on providing responsive, accountable, and effective leadership." She also claimed that she has "delivered real results like the American Rescue Plan and the bipartisan infrastructure law." However, she is considered a particularly vulnerable Democrat and something of a disappointment.

Multiple Republicans running to challenge Spanberger in the general election have spoken to Townhall about their issues with the congresswoman, including how she often says one thing and does another, without producing many results.

Max Greenwood, in his headline for The Hill, referred to Spanberger as "one of most vulnerable House Dems." His reporting noted that "Spanberger represents one of the most competitive districts in the country and was always expected to face a fierce challenge in 2022. The new congressional map approved on Tuesday, however, shifts her district north, away from the Richmond suburbs where she has her strongest support."

Spanberger was potentially going to receive a primary challenger via Delegate Hala Ayala, who last month lost her bid to Lieutenant-Governor Elect Winsome Sears. As Brandon Jarvis tweeted, though, she is no longer considering such a run.

As I've highlighted before, the GOP primary field is particularly crowded, and it just got bigger. State Sen. Bryce Reeves, who had been considering such a run before announcing that he was running for the 10th district, currently held by Rep. Jennifer Wexton (D), is going to run in the 7th district after all.

The announcement is not unexpected, as Spanberger had quietly been saying she would run if and when this map was finalized.

However, many other vulnerable Democrats have decided not to run for re-election. As of December 20, 24 Democratic members have announced their retirements, as highlighted by the Congressional Leadership Fund (CLF).

CNN analysis by Chris Cillizza warned that "The Democratic retirement floodgates just burst open." A particular warning had to do with how Rep. Stephanie Murphy (D-FL) is retiring after only three terms. He also noted, with original emphasis:

Losing a member like Murphy -- a prodigious fundraiser and a talented campaigner -- is always a blow but more so in an election like this one where Democrats are clinging to their majority.

When these sorts of members walk away -- either from powerful posts or promising careers -- it send a very clear signal to every single member of the Democratic caucus: Things are bad, I don't see them getting better and now's the time to head for the hills.

And that message, of course, has a snowball effect as other members wondering about whether to run again see that their colleagues have concluded now is the time to go and jump ship themselves.

The Point: House Democratic leaders have worked desperately to avoid a rush to the exits from within their ranks. It appears they have failed.

Paul Steinhauser reported for Fox News on Wednesday morning that "Surge in House Democratic 2022 retirement announcements as 2021 comes to a close."

As he indicated, "Republicans have history on their side – on average the party that wins the White House in a presidential election loses more than 25 House seats in the ensuing midterm election. And the once-in-a-decade congressional redistricting process is expected to favor the GOP, as Republicans control more state legislatures and governors' offices."

House Minority Leader Kevin McCarthy (R-CA) last month predicted that Republicans could pick up 60 seats. The highest amount in recent years is the 63 seats Democrats lost in the House during the 2020 election.

As I've been consistently noting, the 2022 midterms are looking good for Republicans. Democrats only have a majority in the 50-50 Senate because Vice President Kamala Harris provides the tiebreaking vote. They also only control the House by a single-digit majority. Further, the president's party tends to lose seats during his first midterm election. Biden's low approval ratings have also been less than helpful.