Yikes! Even CNN Poll Has Bad News About Biden's Handling of Economy 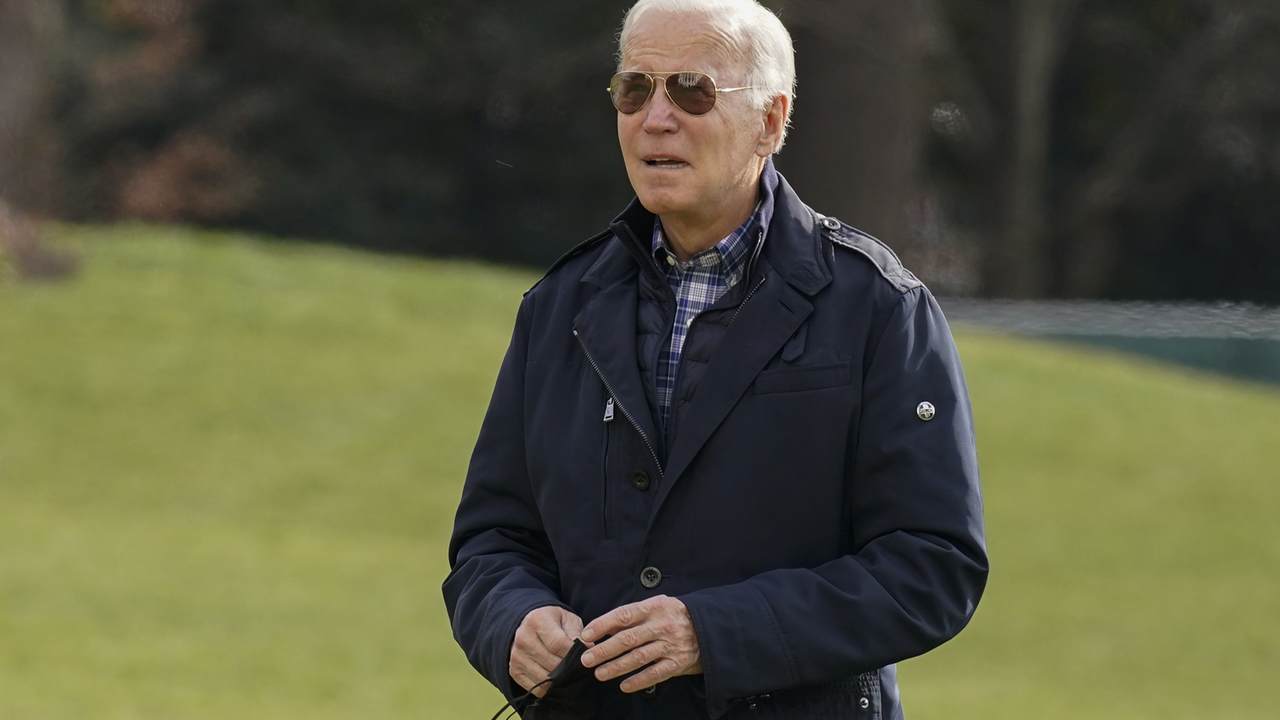 While CNN polls have showed more support for Joe Biden than others, even their latest to do with his handling of the economy is not so kind to the president. A write-up from Jennifer Agiesta, CNN's polling director, highlights how "Most say government is doing too little to fix inflation and the supply chain."

Biden's also continuing to fare poorly when it comes to how respondents think he is handling the economy. A majority, at 54 percent, disapprove of how the president is doing in this area. Agiesta noted this is "up five points since late summer, with a matching 54% now disapproving of how he's handling helping the middle class."

At roughly the same point in Barack Obama's presidency in 2009, when the unemployment rate was more than double its current level but inflation was less of an issue, reviews of his impact on the economy were more positive, with 36% saying his work had improved economic conditions and 28% saying they had worsened them.

Agiesta also delved into how this affected Americans on a more nuanced level:

On the personal side of the economy, 33% say their financial situation is worse off now than a year ago, while only 21% say their financial fortunes have improved. Those views are deeply partisan, but even among Democrats, only 31% say they are better off now. In January 2018, a year into former President Donald Trump's time in office, 47% of all adults said they were better off.

Supply chain issues and rising prices have affected a majority of Americans, according to the poll, with 69% saying they have been unable to find an item they were trying to buy, 57% experiencing significant delays in receiving a purchased item, and 54% reporting that they have changed the groceries they buy in order to stay within budget. Fewer say they have cut back significantly on driving (43%), changed where they shop (39%) or had difficulty finding affordable housing (26%).

The poll also asked about Biden's leadership skills, which were disastrous for the president. Two-thirds, at 66 percent, said they "Have some doubts and reservations" when it comes to if Biden as a leader, with 36 percent of Democrats saying so. Just 34 percent consider him to be "a leader you can trust."

The poll was conducted December 8-12 with 1,256 adults surveyed online with a margin of error of plus or minus 3.7 percentage points.

Agiesta points out that "overall approval holds about even," with 49 percent approving and 51 percent disapproving. While this is indeed within the margin of error, it's not exactly a great look for the president. It's a slight improvement from last month, when the president was at a 48 percent approval rating and a 52 percent disapproval rating. That change is also within the margin of error, though.

And yet somehow this man thinks his party is going to do well in the midterm elections.