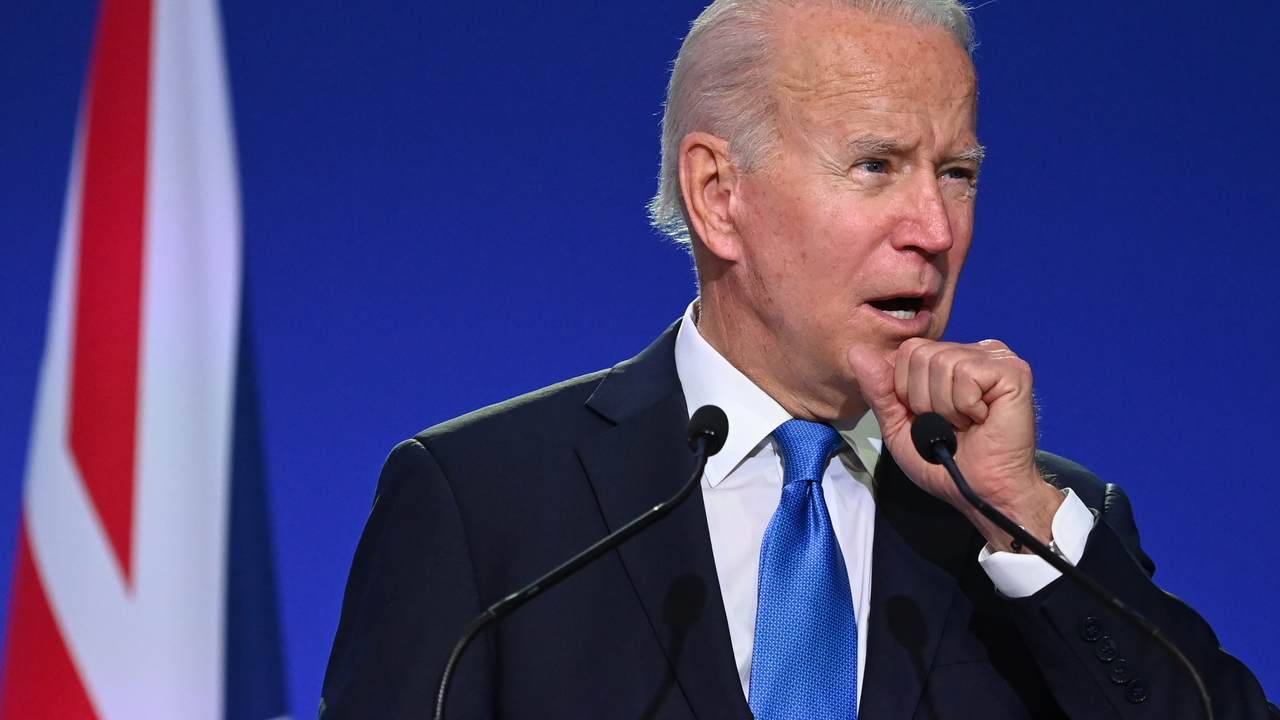 We've been monitoring the polls to see how President Joe Biden is doing, especially since we were told his approval ratings would experience a boost after Congress passed his infrastructure bill and signed it into law. Sure enough, Darragh Roche reported for Newsweek on Saturday that "Joe Biden's Approval Rises in New Poll as Pandemic Proves Strongest Issue." Roche had previously reported that "Joe Biden's Approval Ratings Set to Bounce Back As Infrastructure Deal Widely Supported."

So, what are we looking at here? Well, Roche cites a poll from Hill-HarrisX conducted November 16-18 with 2,787 registered voters. It shows Biden at a 44 percent approval rating. If that doesn't sound too great, that's because it's not. It's only up two points from the October poll, with the margin of error hovering just around there, at plus or minus 1.8 percentage points.

Further, Biden's still underwater in that he has a 45 percent disapproval rating. Last month, it was at 47 percent. Even with the improvement, either way, more respondents still disapprove rather than approve.

While his handling of COVID-19 may be his most popular issue, he's still only at a 47 percent approval rating. Both Roche and a write-up from The Hill concede that Biden is not faring well on other issues. However, he did face a significant improvement on foreign policy, with 35 percent approving in October and 44 percent of respondents now approving.

On the issue of the economy, though, 45 percent of respondents strongly disapprove. Of course, inflation has been hitting Americans hard considering it's at a 30-year high, and a Yahoo News/YouGov survey poll, as Leah highlighted last week, showed a majority of respondents, 57 percent, blame the president.

Even Roche acknowledged that "Biden's approval rating has been stubbornly low since it entered negative territory in late August," though he still seems hopeful. He closed his piece by noting that "[I]t remains to be seen if the president's approval rating will return to positive territory in the near future but this latest poll may be an encouraging sign for Biden."

RealClearPolitics (RCP) includes the poll in their polling data from November 1-23 and has Biden at a 41.7 percent approval rating and 52.5 percent disapproval rating.