Even the New Jersey Gubernatorial Race is Tightening 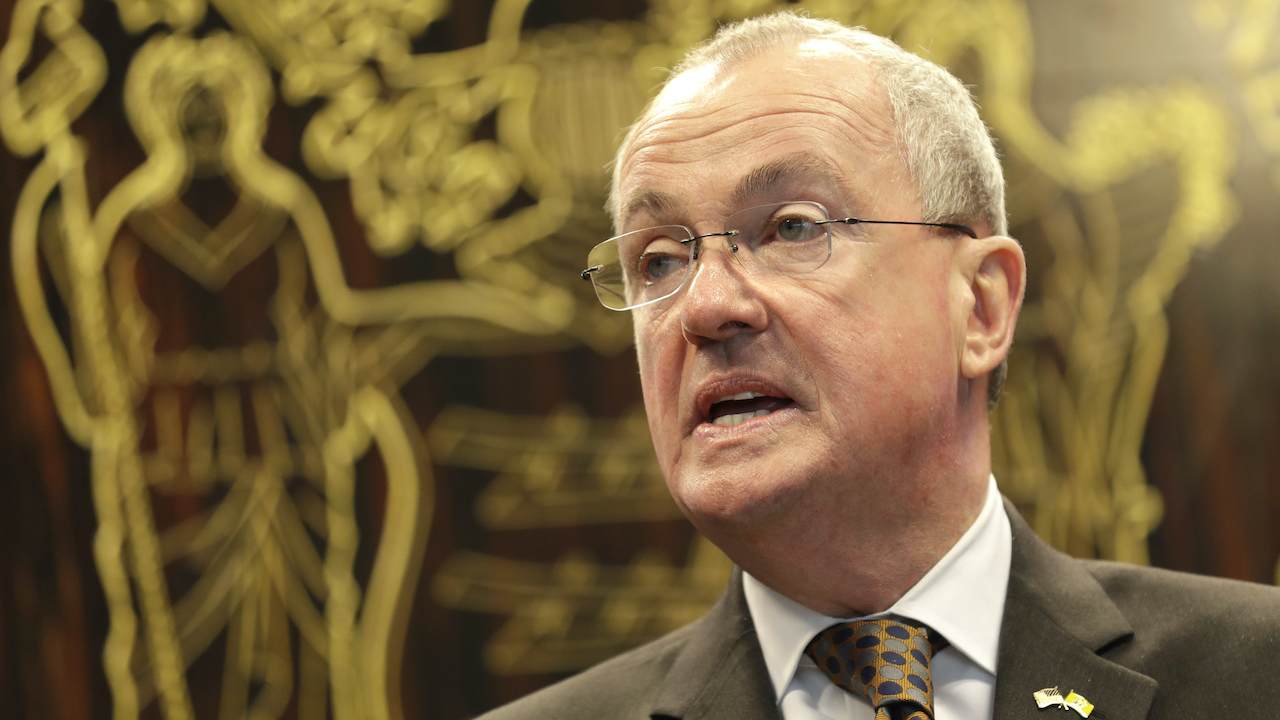 As the Virginia's gubernatorial race continues to tighten to the point of a dead heat, so does the race in the only other state to have its off year election: reliably blue New Jersey. Election Day which is on November 2, is less than two weeks away now.

Incumbent Democratic Gov. Phil Murphy was elected in 2017 by double digits, with 56.0 percent to Republican Kim Guadagno's 41.9 percent and he's had a comfortable lead over Republican challenger Jack Ciattarelli, by at least 9 percentage points. But an Emerson College/PIX 11 survey released on Thursday indicated the incumbent leads by just 6 percent, with 50 percent support from likely voters, compared to Ciattarelli's 44 percent. Seven percent are undecided.

If the election for Governor were held today, for whom would you cast your vote? @GovMurphy 50%@Jack4NJ 44%
Undecided 7%https://t.co/n4G6iNkymY pic.twitter.com/o1glWJCLlX

When those 7 percent are accounted for, the race gets even more interesting. The same goes for differing levels of enthusiasm and affiliated voters. As a write-up from Emerson notes:

Among those who have already voted, Murphy leads 76% to 24%. Murphy also leads among those who are somewhat likely to vote, 45% to 40%. Among very likely voters, Ciattarelli leads 48% to 45%. Independents are also leaning towards Ciattarelli, 56% to 32%.

The poll was conducted October 15-18 with 600 likely New Jersey voters and a margin of error of plus or minus 3.9 percentage points.

It was also recently announced that former President Barack Obama will campaign for Gov. Murphy on Saturday.