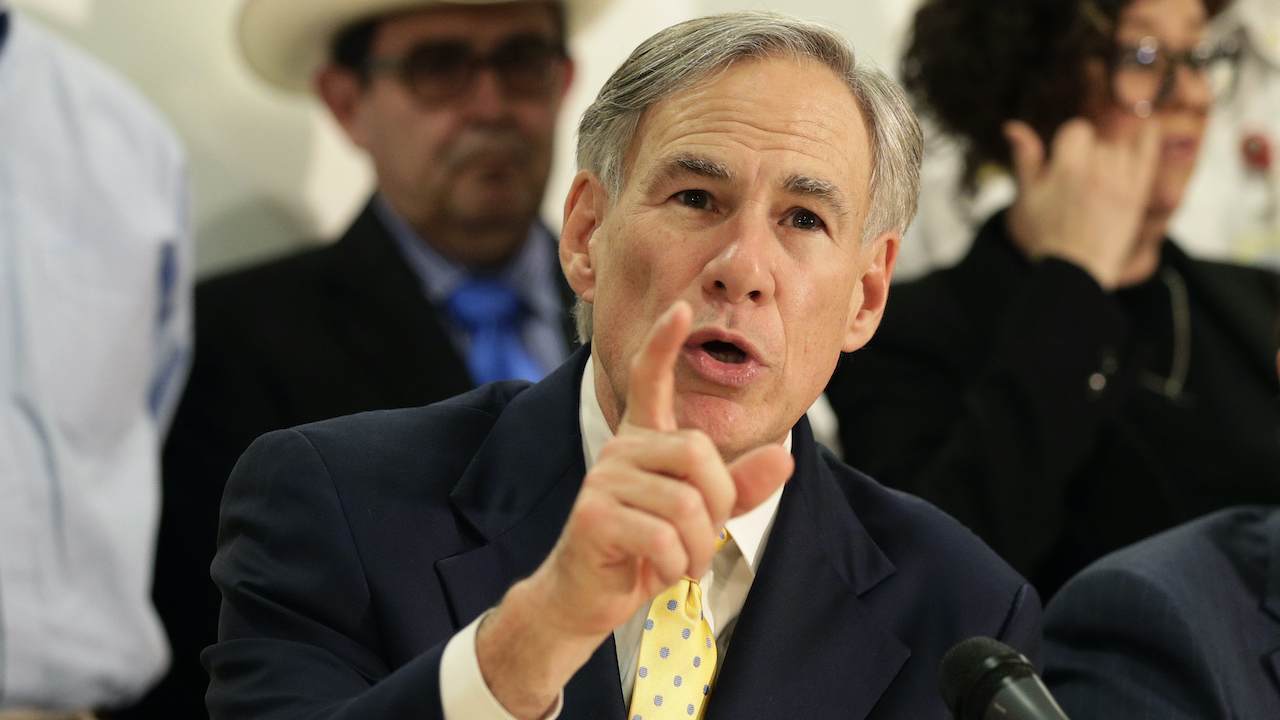 In addition to the news surrounding Afghanistan, it's been a busy few news days for Gov. Greg Abbott (R-TX). As Madeline reported, the governor on Wednesday issued an executive order banning vaccine mandates in Texas, which comes after the Pfizer vaccine received full approval from the Food and Drug Administration (FDA). His ban on mask mandates have also had mixed results in the courts.

Also on Wednesday, Judge Tonya Parker, a Dallas County Circuit Court Judge upheld a mask mandate for Dallas County imposed by Judge Clay Jenkins. As Ken Kalthoff pointed out in his reporting for NBC5, she had already previously ruled in favor of the mask mandate.

The legal battle over the Dallas County mask mandate was also covered earlier this month.

Reporting from FOX 4 emphasized that the "ruling is just a small victory in a long road of legal challenges ahead." Reporting also mentioned that "The governor’s office already stated an appeal is coming, and there are several more legal challenges likely to happen as this case likely makes its way to the Fifth Court of Appeals in Dallas and then the Texas Supreme Court."

The local news outlet also referenced a fine Judge Jenkins imposed on businesses which didn't require masks, though the Texas Supreme Court removed the fine. FOX 4 reported "it’s unclear when or whether Jenkins will impose it again."

Gov. Abbott did experience a win on Thursday as well, though. The Texas Supreme Court, as Fares Sabawi for KSAT.com reported, granted an emergency stay when it comes to a public school mask mandate for Bexar County, thus providing temporary relief. Gov. Abbott and Texas Attorney General Ken Paxton, also a Republican, had filed an emergency motion on Tuesday.

Both the Gov’s Exec Order and SCOTX are clear on this.

If your kids’ public schools are still requiring masks, email maskmandate@oag.texas.gov. They are wasting your tax dollars dragging everyone into litigation! https://t.co/FxHA6Nv4bg

Sabawai points out though that the state supreme court "has not yet ruled on the state’s request to permanently lift the injunction as the case moves its way through the courts." His reporting includes a timeline showing that the county and the state have been back and forth against each other in the courts since earlier this month. This includes a previous victory from the Texas Supreme Court about mask mandates.