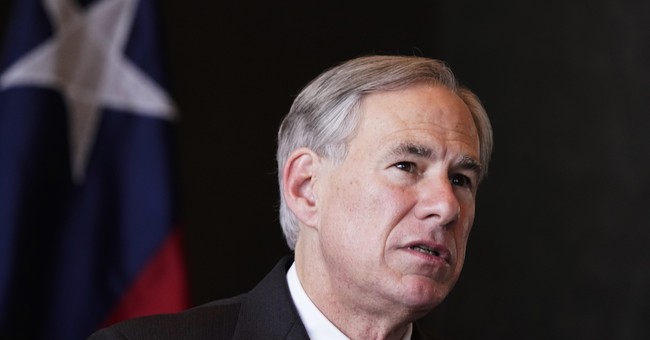 The Texas Supreme Court granted Gov. Greg Abbott his emergency motion for temporary relief on Sunday when it comes to mask mandates in Dallas and Bexar counties. In reporting for The Texas Tribune, Allyson Waller called it "a pivotal moment."

Breaking: TX Supreme Court sides with the rule of law. Today, SCOTEX has ordered Dallas Co & Dallas ISD to follow Exec. Order GA-38. Local mask mandates are illegal under GA-38. Let this ruling serve as a reminder to all ISDs and Local officials that the Governor’s order stands. https://t.co/s7AUVCXlJ1

Recently, the U.S. Centers for Disease Control and Prevention released guidance recommending universal masking for students and school staff. With children 12 and younger not yet cleared to receive the vaccine, some teachers and parents in Texas have expressed worry that not instituting mask requirements could contribute to spread of the virus as the school year gets under way.

That led some of the largest school districts in the state — Austin ISD, Dallas ISD and Houston ISD — to require masks, despite Abbott’s order.

On Friday, a judge granted temporary permission to Harris County and several other Texas school districts to implement masks requirements. A judge in Tarrant County, meanwhile, granted a temporary order preventing Fort Worth ISD from requiring masks after four parents pursued a restraining order against the district, according to the Fort-Worth Star Telegram.

Attorney General Paxton has pointed to The Texas Disaster Act of 1975, arguing it "definitively makes the Governor the 'commander in chief' of the State’s response to a disaster... and empowers him to issue executive ordersthat have the 'force and effect of law...'"

He also argued "Dallas County Judge Clay Jenkins has unilaterally taken it on himself to not only exercise powers proper belonging to the Governor, but to do so on a statewide basis through a temporary restraining order that blocks the Governor from implementing various provisions of GA-38 anywhere in the State," referring to an executive order Abbott signed fining local governments if they mandated masks or required proof of vaccination.