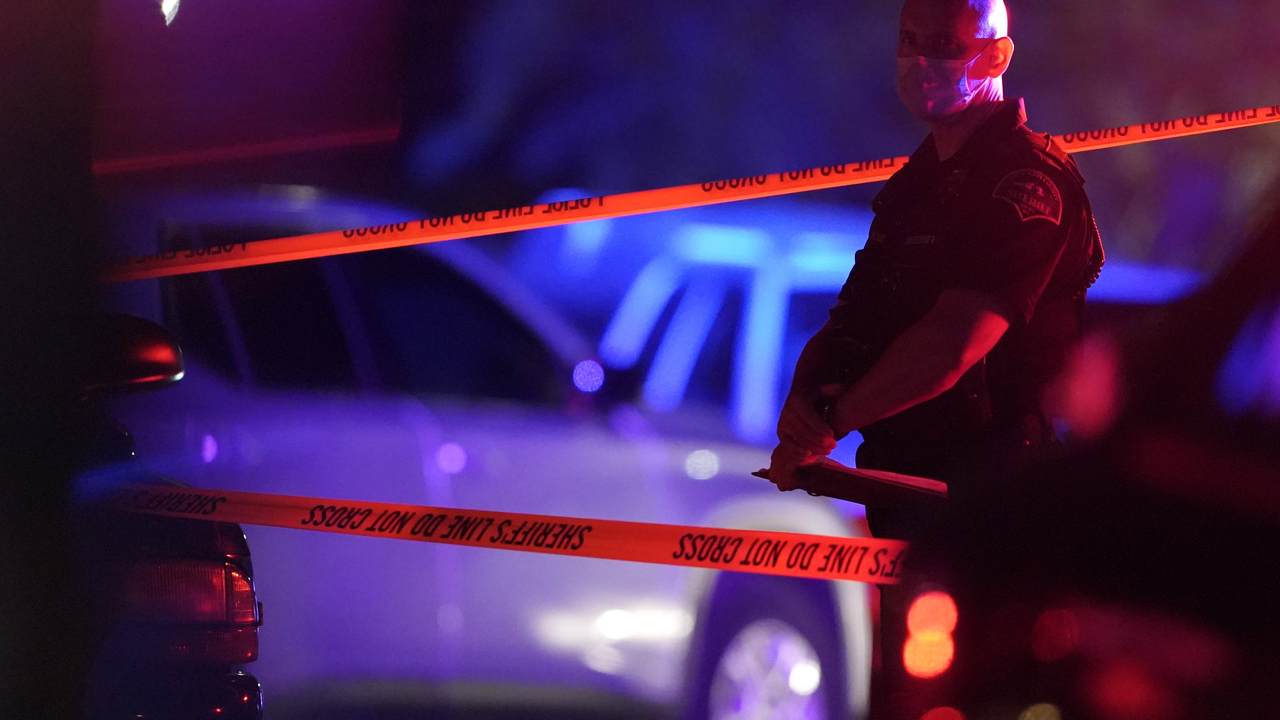 The City of San Francisco is already facing a crisis of crime, and it could get even worse if members of law enforcement quit or retire early due to the the mandate requiring all city employees in high-risk settings get vaccinated by September 15.

"This mandate is so strict, we have employees that are going to quit," says head of @SanFranciscoDSA union for deputies, some of whom refuse to get vaccinated. @SheriffSF says he's abiding by @sfgov mandate under which all city workers are to get shots. https://t.co/51F4RGTHub pic.twitter.com/PJ9Rqo07LF

Multiple Facebook posts from the San Francisco Deputy Sheriffs' Association underscore how the city cannot afford to lose out on these deputies.

"Currently, the staffing at the SFSO is at the lowest it has ever been due to the past 9-month applicant testing restriction placed on the Sheriff's Office by the Mayor," one Facebook post warns.

The city did not respond too kindly. As AP reported:

“There is also an undue and unacceptable health and safety risk that is imposed upon the city, our employees and the public we serve, by those who are not vaccinated against COVID-19,” the city’s Department of Human Resources said in a statement. “Vaccines are safe, effective and readily available to our employees.”

About 16% of sheriff’s deputies, 17% of police and 9.5% of fire department employees were not vaccinated as of Friday, according to city data obtained by the San Francisco Chronicle.

Meanwhile, the average unvaccinated rate across all city departments is 7.7%.

Nancy Crowley, a spokesperson for the sheriff’s department, said officials are working with the human resources department to obtain full compliance by the deadline.

As we've covered, San Francisco is already plagued by crime, forcing stores to close early. A significant portion of residents have also indicated they're planning to leave the city in a few years, citing quality of life, which has taken a turn for the worse due to such crime.