Has Biden Ever Been to the Border? The RNC Wants to Know 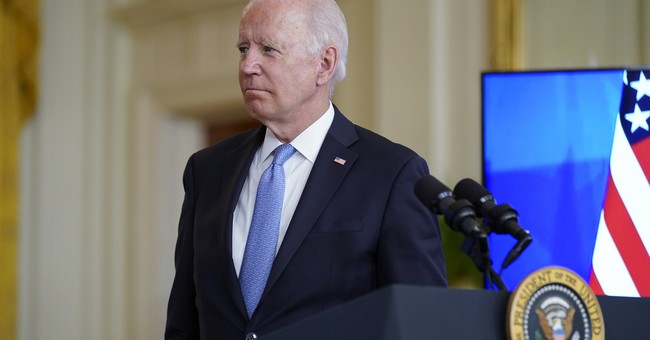 “Has Joe Biden ever been to the border? It’s a question that needs to be answered by the president, who is presiding over the most disastrous border crisis in decades. The RNC Research team investigated and has been unable to find a single example of Biden visiting the border in at least a decade, even when he was Obama’s border czar. Biden created a humanitarian crisis at the border and refuses to take responsibility for it. The buck stops with him, and it is long past time for Biden to make the trip, see the devastating impacts of his open border policies for himself, and address the crises his failed policies created,” RNC Chairwoman Ronna McDaniel said in a statement.

Biden promised in March he'd go to the border. He hasn’t.

Jen Psaki was asked during the press briefing if he has ever been – she couldn’t answer.

Has Biden ever been? We can't find any evidence he's been in AT LEAST the last decade, if ever.https://t.co/ciX4mIH1w8

Fox News’ @pdoocy: “Still nothing” from the White House on when, if EVER, Biden has been to the southern border. pic.twitter.com/LYIge2LlDK

Fox News' Peter Doocy: “We cannot find any record" that Joe Biden has EVER visited the southern border. pic.twitter.com/EpFUbZp2Zc

Biden previously said that he would visit the border "at some point."