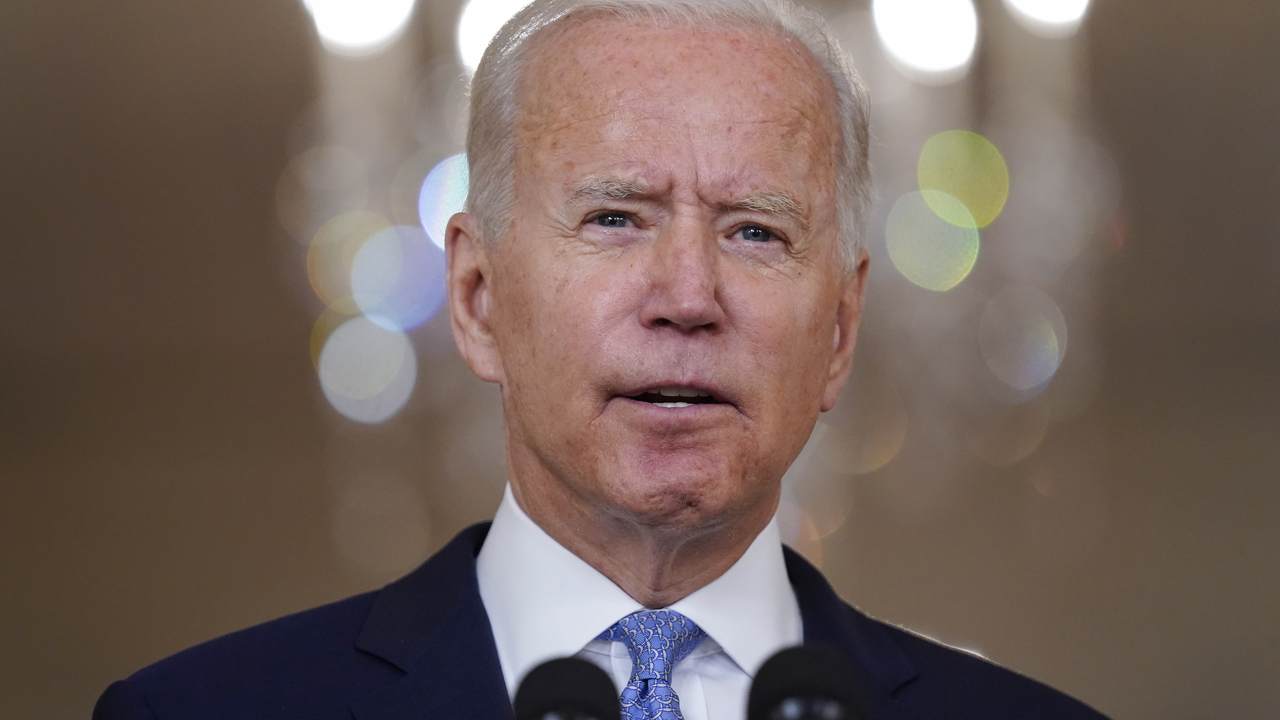 President Joe Biden is currently overseeing multiple domestic and global crises after just months in office. Americans are subject to high inflation on everyday necessities, the southern border is overrun by migrants as a result of bad policy, and Americans are stranded in Afghanistan after the president recklessly withdrew forces and left the Taliban in charge.

Biden is now under fire for acting as "Jimmy Carter 2.0," as the Republican Governors Association (RGA) highlighted.

History has a way of repeating itself…

Looking to elect GOP governors in the 2022 midterm elections, the organization also said that Democratic governors are "failing to take a stand" against the Biden administration's detrimental policies.

"Just as Jimmy Carter went down in history as a failed president, so too will Joe Biden. Biden's administration has been nothing but broken promises, total incompetence, unlawful overreach, and one disastrous and deadly mistake after the other," said RGA Communications Director Jesse Hunt. "Democrat governors are failing to take a stand as Americans continue to face the uncertainty of rising prices for basic goods and services, mismanaged economic policies, and the most reckless and self-inflicted international crisis since the Carter era. Party loyalty has them all going down with a sinking ship."

While the crises pile up, the president has shown minimal concern for the devastating effects his administration is causing for Americans.