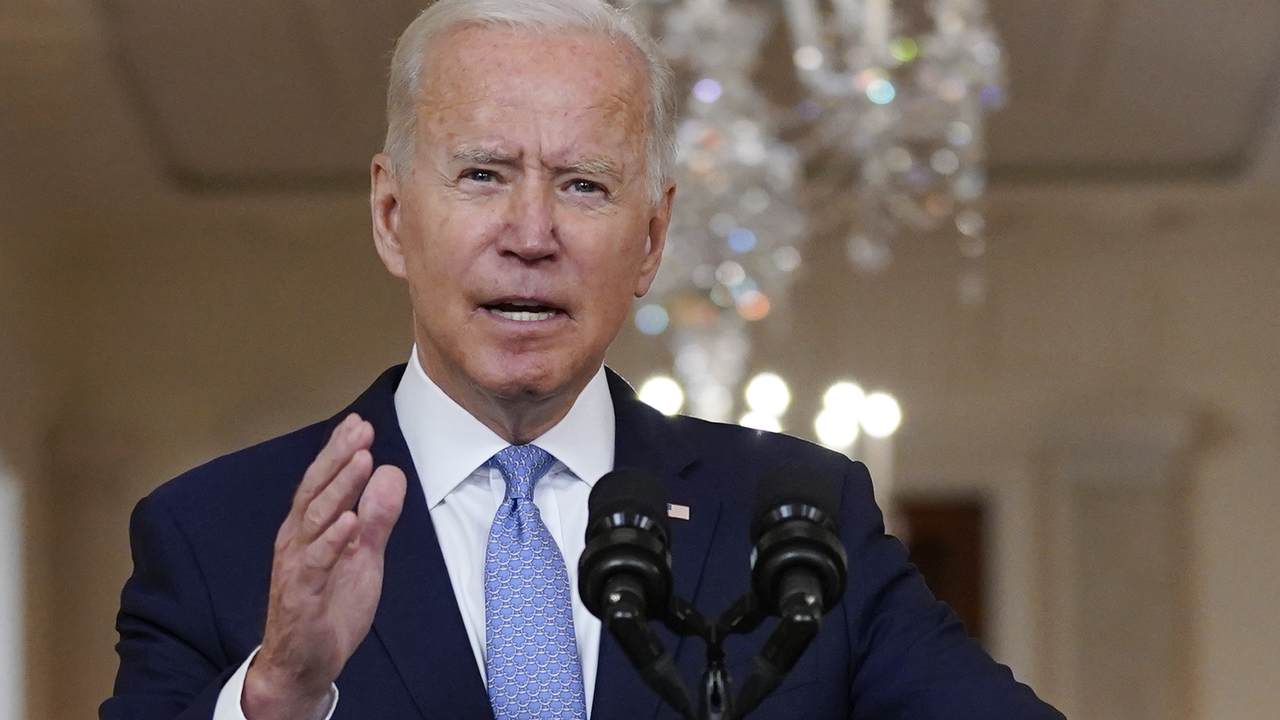 Calls for President Joe Biden to resign from office are ramping up, and members of his cabinet are also facing impeachment articles or pressure to step down after the botched withdrawal from Afghanistan. The Biden administration recklessly declared that the war in Afghanistan is over while Americans are still stranded at the hands of the Taliban.

While the president takes an undeserved victory lap, a new poll shows that Americans favor his resignation. Rasmussen found that 52 percent of likely voters agree that Biden should step down. Thirty-nine percent disagree with calls for the president to resign, and 9 percent were unsure.

"Should President Joe Biden resign because of the way the U.S. withdrawal from Afghanistan was handled?"

"If President Biden were to resign or be removed from office by impeachment, Vice President Kamala Harris would become president. How qualified is Harris to assume the duties of being president?"

Similarly, the survey found that an overwhelming majority, 60 percent, agree with Senator Lindsey Graham (R-SC), who called for impeachment.

'Joe Biden deserves to be impeached'

As other polls have found, Rasmussen revealed a low approval rating for the president, at 42 percent. The poll also spells bad news for Vice President Kamala Harris: just 38 percent of respondents said that the vice president is qualified to be commander-in-chief, while 58 percent indicated that she is not. Forty-seven percent said that Harris is "not at all" qualified to step into the presidency.