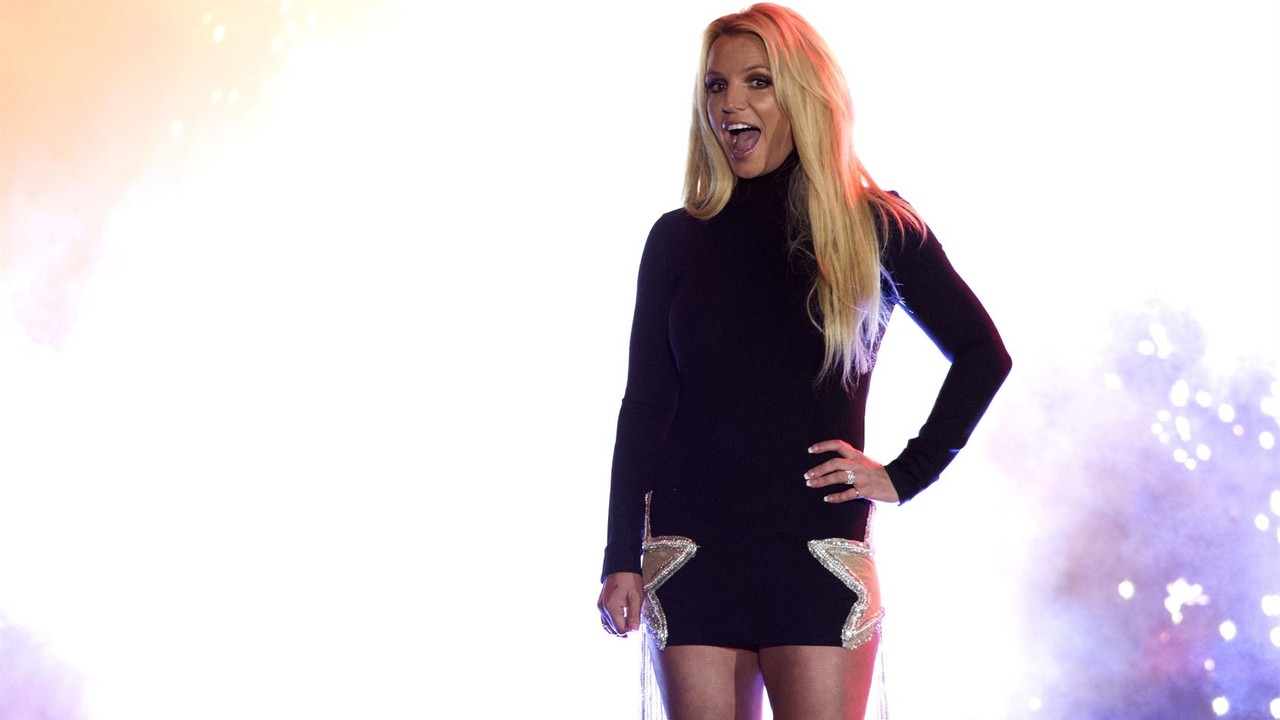 The movement to liberate Britney Spears from a years-long legal conservatorship is gaining momentum nationwide and is seeing bipartisan support in Congress. Spears has decried the abusive situation caused by the conservatorship controlled by her father. Two members of the House of Representatives are teaming up to introduce legislation to increase protections for those in conservatorships like Spears'.

Reps. Nancy Mace (R-SC) and Charlie Crist (D-FL) unveiled the Freedom and Right to Emancipate from Exploitation (FREE) Act, better known as the Free Britney Act. About 1.3 million Americans are under conservatorship, and Mace said Spears' situation shows a "darker side" of the system meant to protect Americans.

"Britney Spears' conservatorship is a nightmare. If it can happen to her, it can happen to anyone. Conservatorships undoubtedly protect countless vulnerable Americans from abuse, but the case of Britney Spears reveals a darker side to a system meant to protect people," Mace said. "In some cases, conservatorships can rob capable and innocent Americans of their money, careers, and even basic human rights, like the right to reproduce in Spears' case...To see a woman like Britney Spears have her most basic human rights permanently stripped away from her under the guise of 'protection' should be illegal."

.@britneyspears highlighted abuses in conservatorships during her courageous testimony last month. This abuse is a problem which impacts countless Americans, and it must stop. Introducing the FREE Act w/ @RepCharlieCrist. #FreeBritney https://t.co/nWckXwFXSo pic.twitter.com/cdimXTcN4b

Other GOP lawmakers invited Spears to testify in Congress to further detail the situation.