Warnock Reminded How Much He Cost Georgia with MLB Boycott 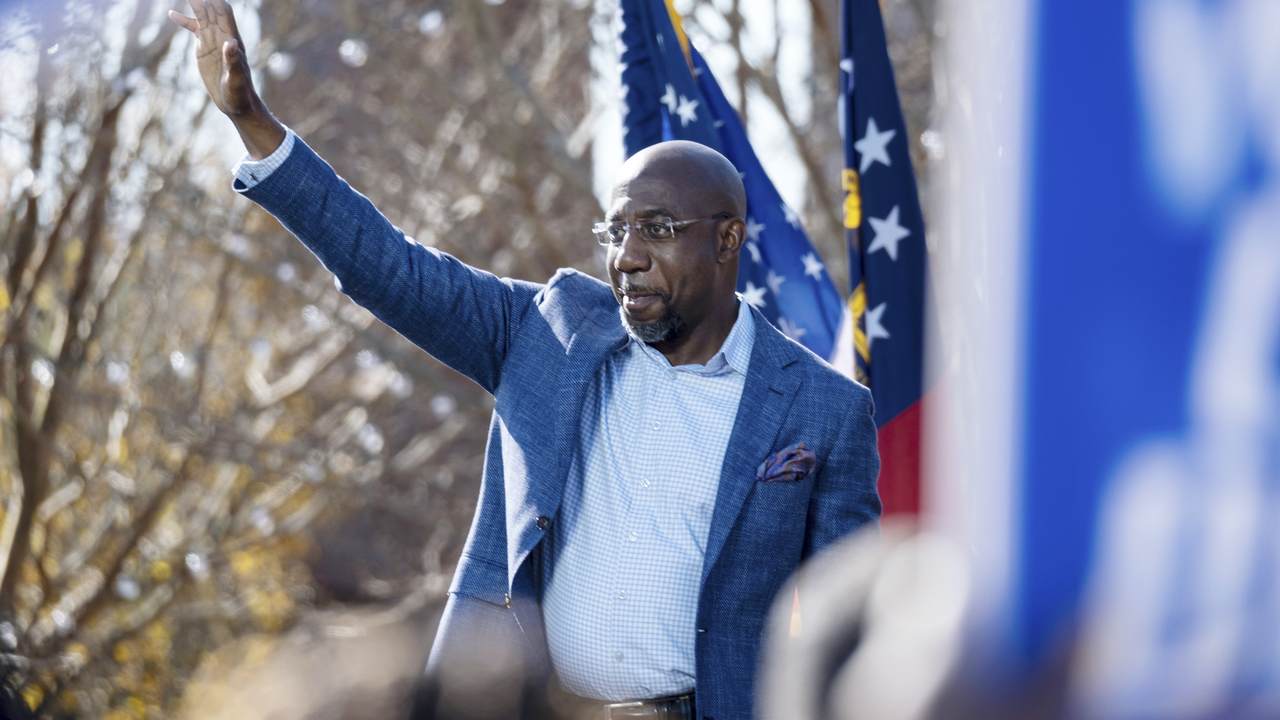 Georgia Senator Raphael Warnock (D-GA) is being reminded that he sided with a woke boycott of his state, ahead of next week's Major League Baseball (MLB) All-Star Game. The league pulled the game out of Georgia in protest of the newly-enacted, common-sense voting reform law that takes aim at potential for fraud while also expanding access to the ballot box.

The NRSC is proud to remind voters in GA of the urgent need to replace Warnock next November. Watch our latest ad that will run during the @MLB All Star Game and Home Run Derby ??: pic.twitter.com/mME1oPxAlL

Warnock applauded the "great power" and "ability to push for change" that is had by corporations.

"Businesses and organizations have great power in their voices and ability to push for change, and I respect the decision of the players to speak out against this unjust law," Warnock said of the boycott. "And today's decision by MLB is the unfortunate consequence of these politicians' actions."

The entire boycott was based upon a false narrative of "voter suppression," when Georgia's new law actually expands access to voting.