WinRed Pushes Back on 'Unlawful, Partisan, and Hypocritical' Inquiry from Dem AGs 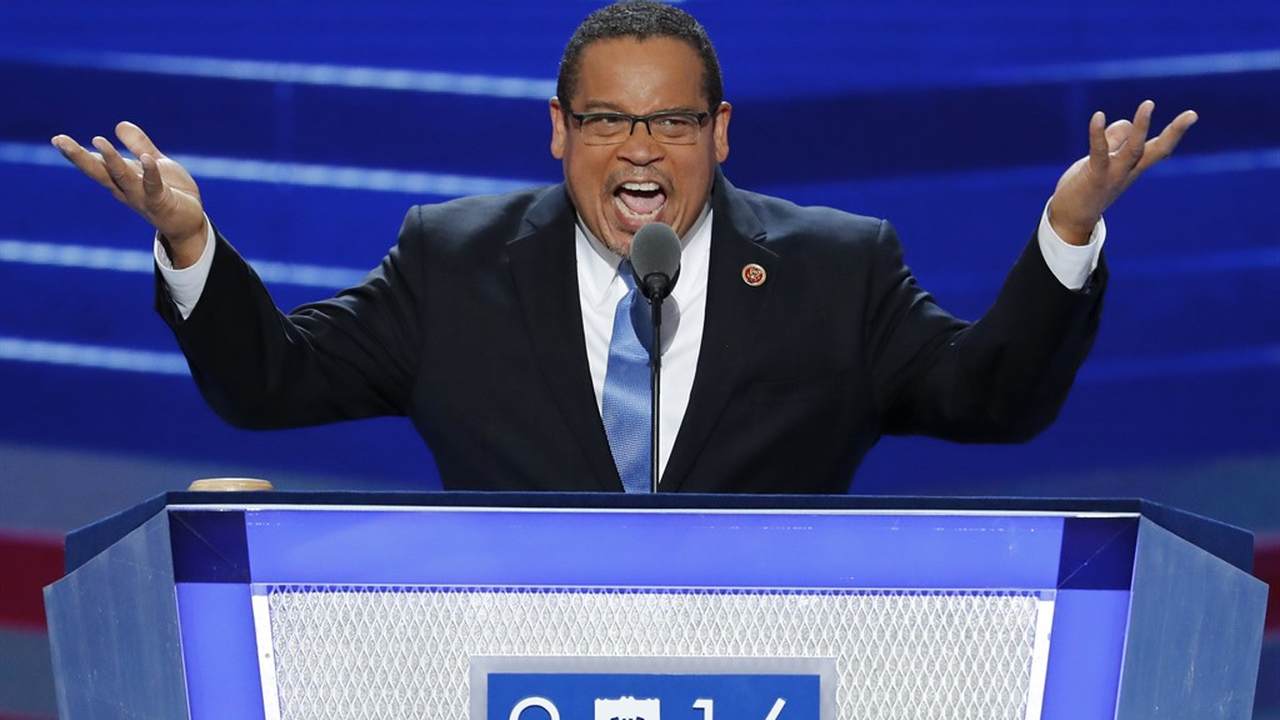 Democratic Attorneys General have targeted WinRed, a powerhouse fundraising platform for Republicans that has helped jumpstart small-dollar donations, with an inquiry into its practices. Attorneys general for the states of New York, Connecticut, Minnesota, and Maryland requested documents related to the processing of funds; specifically, the attorneys general are inquiring about "pre-checked boxes" which turn donations into recurring contributions. The attorneys general are also inquiring about ActBlue, the Democratic counterpart.

The GOP fundraising platform is pushing back on the "unlawful, partisan, and hypocritical inquiry" from Democratic attorneys general. WinRed noted that the attorneys general are using ActBlue to fundraise for their own races.

"Four Democrat Attorneys General are exploiting their positions of power for partisan gain and targeting WinRed for fundraising tactics that Democrats themselves pioneered and still use to this day. While pursuing these actions, these Democrat AGs are actively fundraising on ActBlue," a statement released by WinRed said.

The group filed for declaratory relief in district court to put the inquiry to rest.

"Federal law – not state law – governs the practices and general activities of federal political committees like WinRed, Inc. As such, WinRed today filed a complaint for declaratory relief in federal district court in Minnesota, asking the court to confirm that the Federal Election Campaign Act preempts state law with respect to its application to WinRed’s activities. Specifically, WinRed requested that the court permanently enjoin the Attorneys General of Minnesota, New York, Connecticut, and Maryland from their partisan and disruptive inquiries into WinRed’s practices, which are entirely unsupported by law, and unnecessary given WinRed’s thorough compliance with applicable federal law," the statement continued. "Only when Republicans began challenging the Democrats’ long-held advantage in online fundraising did these Democrat Attorneys General activate. It's troubling to see these AGs attempt to use the power of their offices for the purpose of helping the Democrat Party."