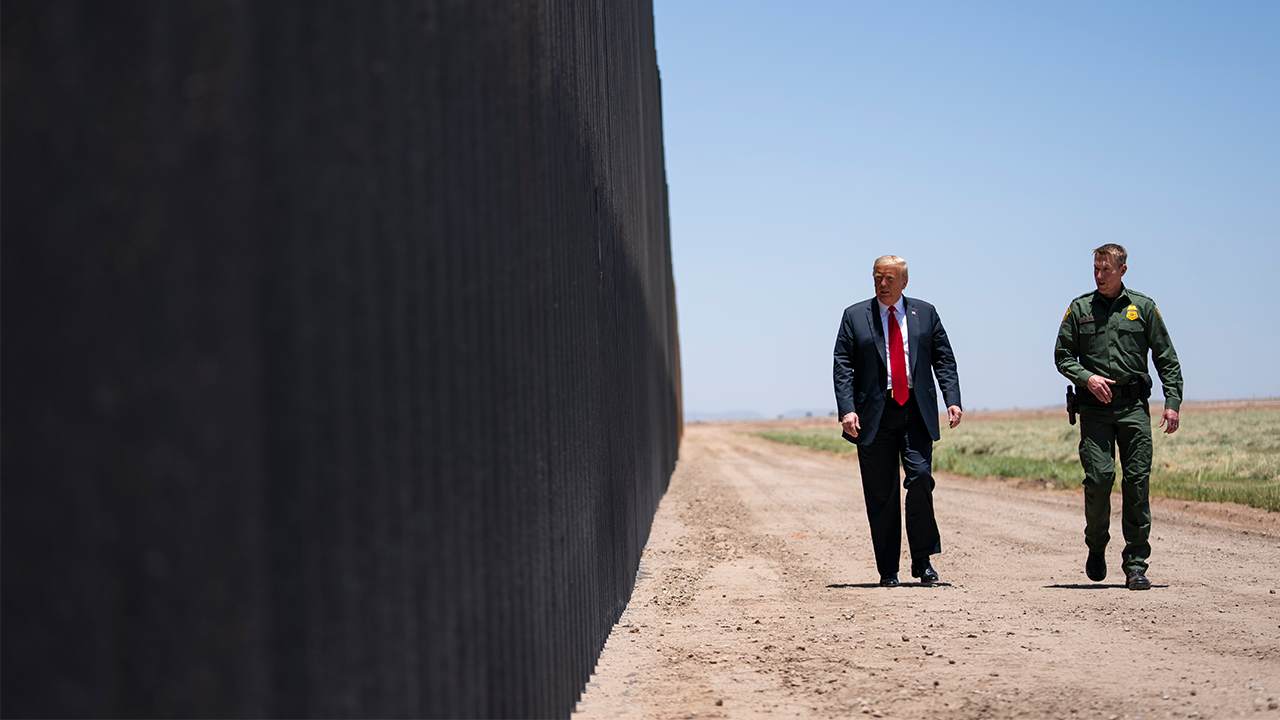 President Joe Biden asked former Border Patrol Chief Rodney Scott, appointed by former President Trump, to resign from his post last week as the crisis at the southern border worsens. The president gave no real explanation for ousting Scott, a supporter of Trump-era immigration policies, from his position. Republicans are demanding answers from the president.

GOP lawmakers on the House Homeland Security Committee wrote to Biden asking him to shed light on the reasoning behind Scott's forced exit.

"We write to express grave concern over the removal of U.S. Border Patrol Chief Rodney Scott, whose dismissal further undermines our confidence in your Administration's commitment to securing the Southern Border and addressing the security and humanitarian crisis that continues to unfold on your watch," the lawmakers wrote. "Given the continued surge of migrants and drugs along the Southern Border and the troubling timing of his dismissal, we request a briefing related to Chief Scott's removal, including the anticipated timing for a permanent replacement and how this will affect border security in both the short and long term."

My @HomelandGOP colleagues and I demand answers.

We are requesting a briefing related to his removal and how this will affect our border security. pic.twitter.com/UPJyts4XZW