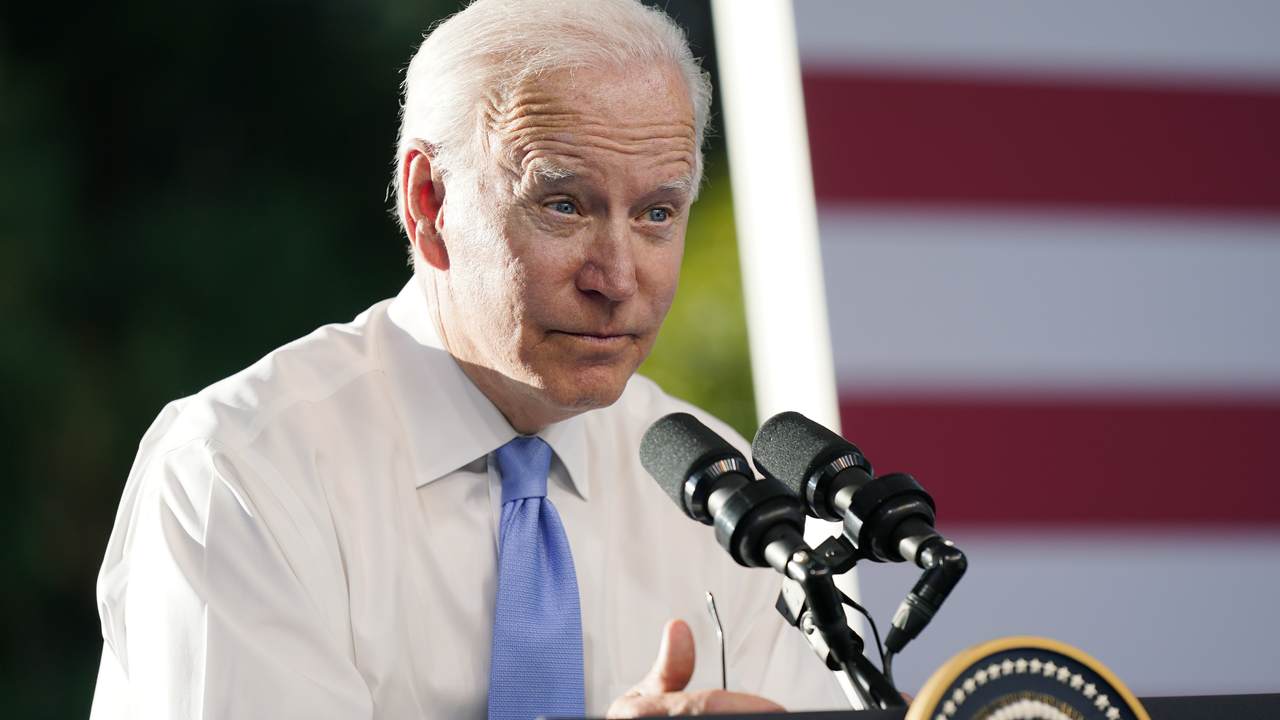 The poll conducted by the two committees found that "wasteful spending, open borders, anti-Israel rhetoric, and Critical Race Theory" are not popular among voters. The survey also showed that voters are more likely to elect a Republican candidate in order to hold the Biden administration accountable; this includes 50 percent of independent voters.

The poll of 26 battleground states also showed bad news for the Biden administration. Sixty-two percent of independent voters believe that the country is on the "wrong track," as RGA Chair Governor Doug Ducey (R-AZ) pointed out.

NRSC Chair Rick Scott (R-FL) echoed Ducey's message, arguing that the Biden administration is "out of touch" with Americans.

"The Biden Administration, along with Democrats in Washington and across the country, are out of touch with Americans. Americans don’t want or need more government control of their lives."

Fifty percent of the same voters have an unfavorable view of President Biden. All of the administration's hefty spending proposals also received negative scores with voters.

My friend @dougducey and I are committed to making 2022 a great cycle for Republicans across the country.

The latest poll by @The_RGA and @NRSC shows the Biden and Democrats are wildly out of touch with American families. https://t.co/wAg6kiEMI2