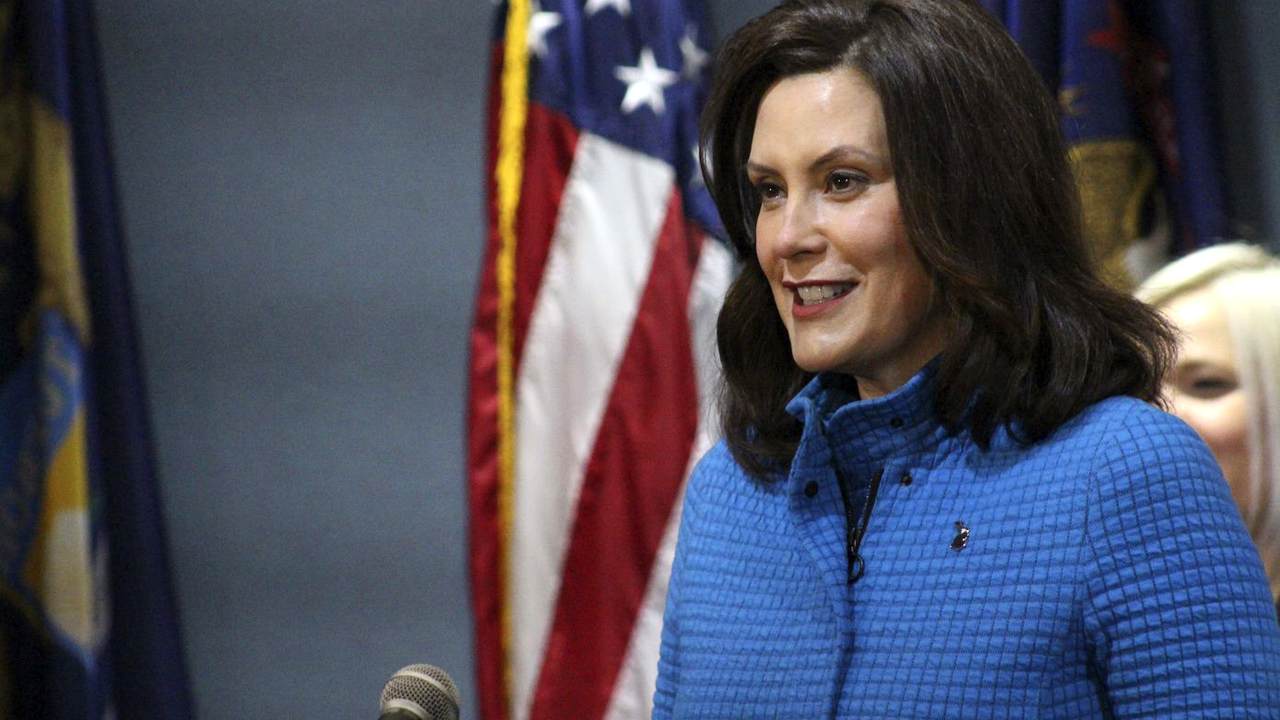 Source: Michigan Office of the Governor via AP, Pool

Michigan Governor Gretchen Whitmer (D-MI) is under fire for violating her own COVID edicts and restrictions on multiple occasions. Most recently, Whitmer was caught sitting at a bar table with more than six individuals, a violation of her own guidance, over the weekend. The governor's own constituents received fines throughout the pandemic for doing exactly what she did.

Whitmer won by a healthy margin in 2018 during a "blue wave" year and is up for reelection in 2022, and Republicans are putting her on notice. The Republican Governors Association (RGA) took note of Whitmer's horrific COVID policies, broken campaign promises, taxpayer-funded travel, and violation of her own executive edicts in a new video. Whitmer's pandemic policies also forced COVID-positive patients into nursing homes, resulting in an influx in preventable deaths, as the video points out.

"Whitmer ignored her own rules while the rest of us were forced to comply," the ad's narrator, who lost her Father to COVID in a nursing home and was unable to say goodbye, says. "Gretchen Whitmer failed Michigan. She doesn't deserve to lead this state any longer."

After forcing Michiganders to say goodbye to loved ones over the phone or not at all, @gretchenwhitmer has been bar hopping across Michigan and jet-setting to Florida. pic.twitter.com/NFMMT6wlO1

Throughout the pandemic, Whitmer has found herself embroiled in scandals. A target of Republicans looking to flip governorships in 2022, Whitmer’s reelection is rated "Lean Democrat" by the Cook Political Report.