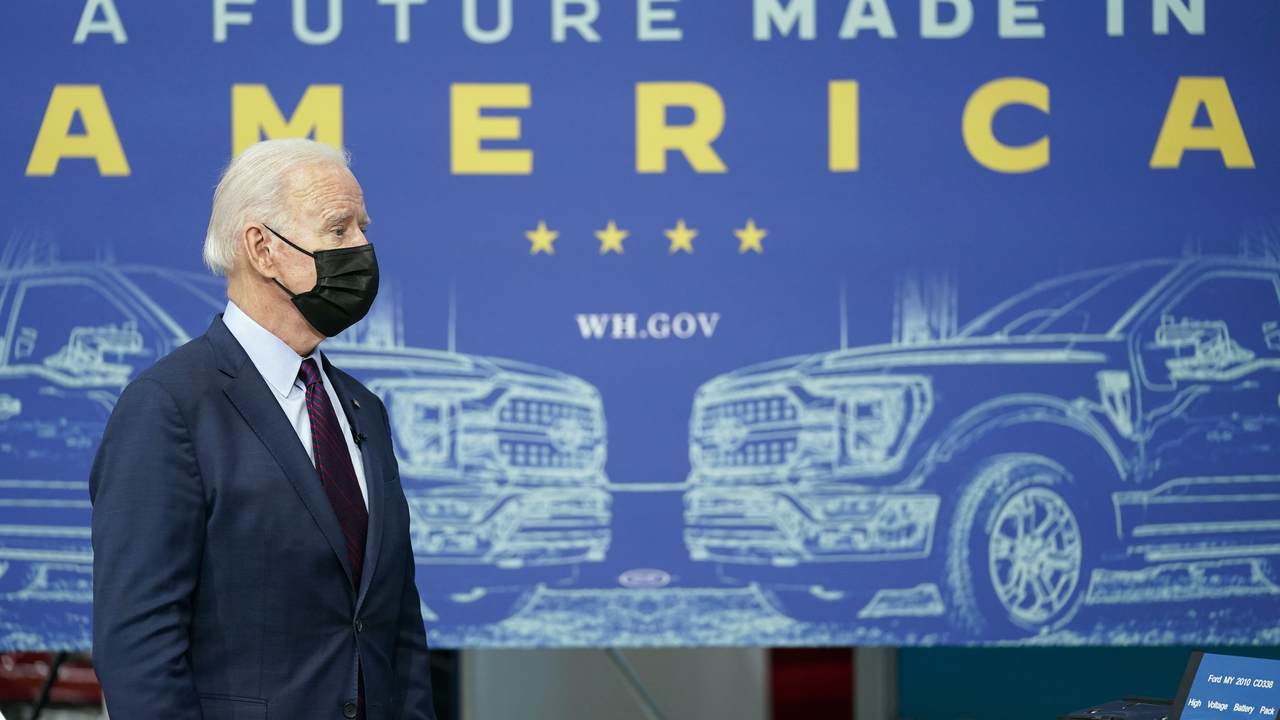 President Joe Biden's spending-heaving economic policy proposals, including the "COVID relief" and "infrastructure" packages, are said to be harmful by a wide-ranging list of economists. The mass spending proposals put out by the administration, and pushed by congressional Democrats, are said to be starters for an increase in inflation. One group of Republicans in the House of Representatives is putting the Biden administration on notice with voters for its heavy spending packages.

The Republican Study Committee (RSC), the largest conservative caucus in the lower chamber, is leaning into Biden's hefty spending, Axios first reported. The lawmakers hope to relay the danger of out-of-control spending to the American people ahead of the 2022 midterm elections.

Rep. Jim Banks (R-IN), chair of the committee, blasted out a memo detailing the dangers of the Biden economic agenda, in hopes of boosting House Republicans' favor with voters.

“Of course, they’re trying to spin the media and explain that it has nothing to do with their big-spending policies. Which, we know, is simply false. That’s why we need to tie inflation to the Biden economic agenda and explain to voters how inflation is Democrats’ hidden tax on the Middle Class. There’s no doubt inflation is tied to the reckless spending bills Democrats have pushed for during the last year. Increasing the money supply to fund things like stimulus cash and generous unemployment benefits will always devalue our currency, which means your dollar won’t go as far. It’s not just conservative economists that recognize that fact...But the Biden White House is sticking its head in the sand and fingers in ears. Their treatment for an economy that’s been overheated by their $2 trillion package is to spend another $5 trillion. Their 'infrastructure' plan would be reckless under normal circumstances—but passing a bill this bloated right now is downright insane," the memo reads in part.

This effort is another move by House Republicans to expose the radical agenda of the Biden administration, as the GOP is poised to take back the majority in the House in 2022.