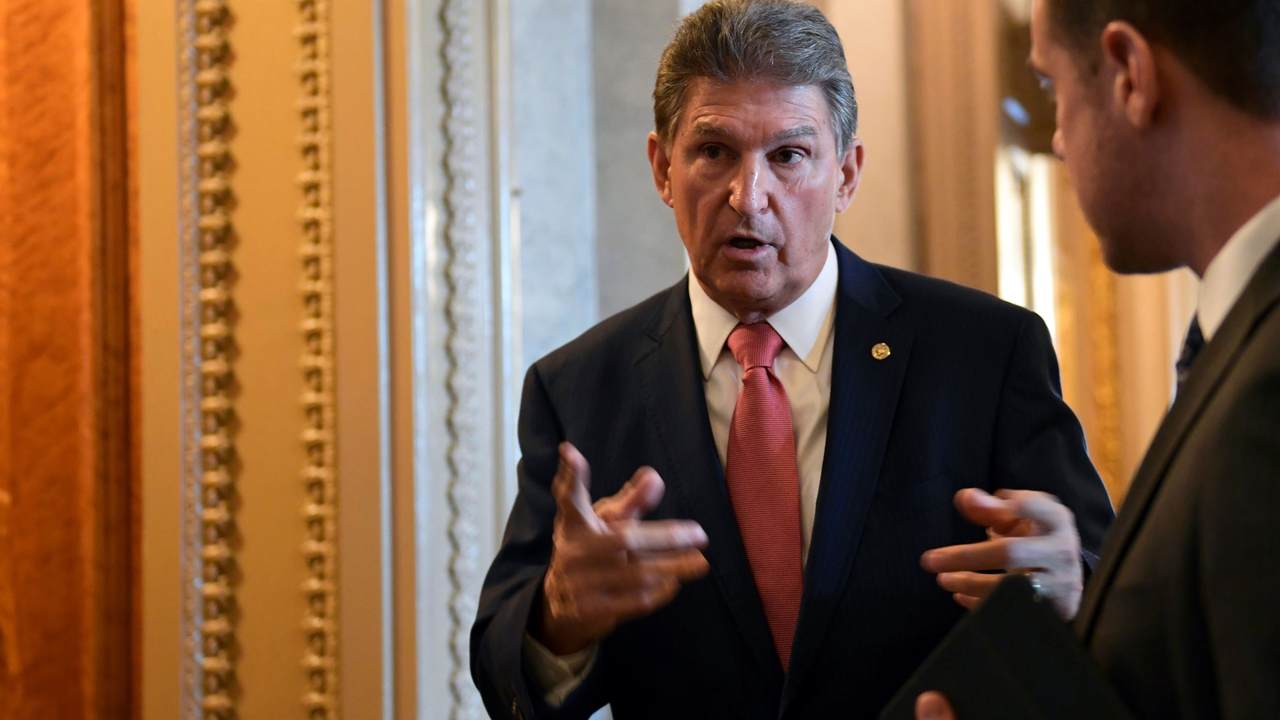 Democratic Senators Joe Manchin (D-WV) and Kyrsten Sinema (D-AZ) are the pair of lawmakers who have thus far resisted their party’s efforts to eliminate the legislative filibuster. Majority Leader Chuck Schumer (D-NY) hopes to scrap the 60-vote threshold in order to pave an easy avenue to pass the Biden administration’s legislative agenda without Republican consent.

A pair of polls conducted for a group aligned with Senate Republicans, One Nation, shows that Manchin’s and Sinema’s constituents support their opposition to eliminating the filibuster. From The Hill’s report:

In a hypothetical scenario in which Manchin votes to do away with the filibuster, 53 percent of those surveyed said that they would be more likely to vote against him in 2024.

For Sinema, who has said that senators should focus on cooperation and compromise rather than changing the filibuster, the support was even starker. Nearly two-thirds of Arizona voters surveyed — at 65 percent — said that her position on the matter makes them more likely to support her, including 31 percent who said they are much more likely to do so.

Those who said they would be much more likely to vote for Sinema based on her comments on the filibuster include groups that Democrats typically struggle to win over, including married men and Republicans under the age of 45, according to the polling.

In contrast, only 17 percent of Arizona voters said that Sinema’s stated position on filibuster reform makes them more likely to vote against her. (The Hill)

Both Manchin and Sinema have made it clear, thus far, that they will not vote to eliminate the filibuster, despite pressures to do so. Both are up for reelection in 2024.