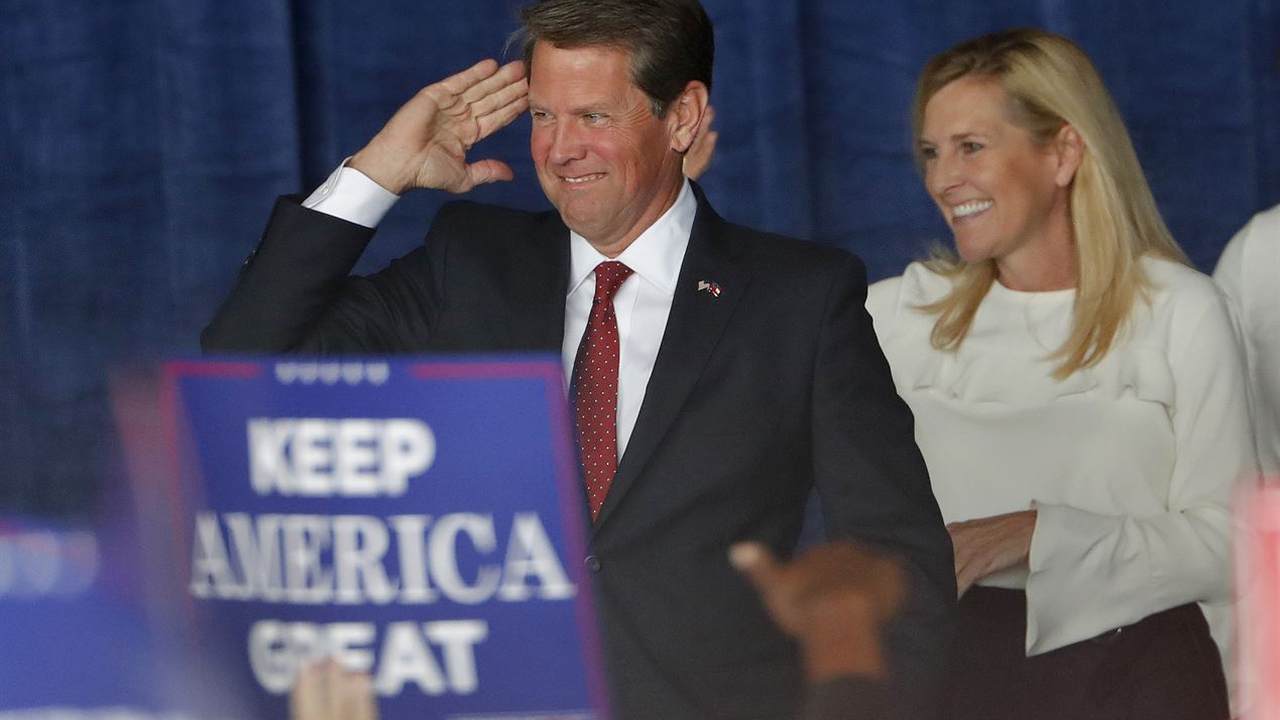 In addition to criticism from Delta Airlines and Coca-Cola, the MLB elected to move the annual All-Star game from the planned location of Atlanta in order to appease the progressives outraged by Kemp’s common-sense reforms.

The governor vowed that there would be no "snowball effect" on his administration from the outrage.

"I can tell you that we were not wavered. Anybody that’s out there thinking that there will be some kind of snowball effect--is gonna have an effect on me-- it’s not. We have worked in good faith with the business community, with the chambers of commerce, with some of these same companies who have flip-flopped on this issue," Kemp said at the state capitol over the weekend. "They knew exactly what was in this bill...This bill is creating more accessibility, and for us to continue to have better processes in the state that are secure for every vote, no matter who you are. And I don’t think we need to apologize one bit for that."

Kemp warned about "cancel culture" via false narratives about the legislation, arguing that the Left will never be satisfied.

"You now have a choice. You can bow down to this cancel culture, because I'll give you a warning - if you do, it's never enough. It will never be enough," he said.

Georgia Gov. Brian Kemp: "You now have a choice. You can bow down to this cancel culture, because I'll give you a warning - if you do, it's never enough. It will never be enough." pic.twitter.com/rbM922lNyL