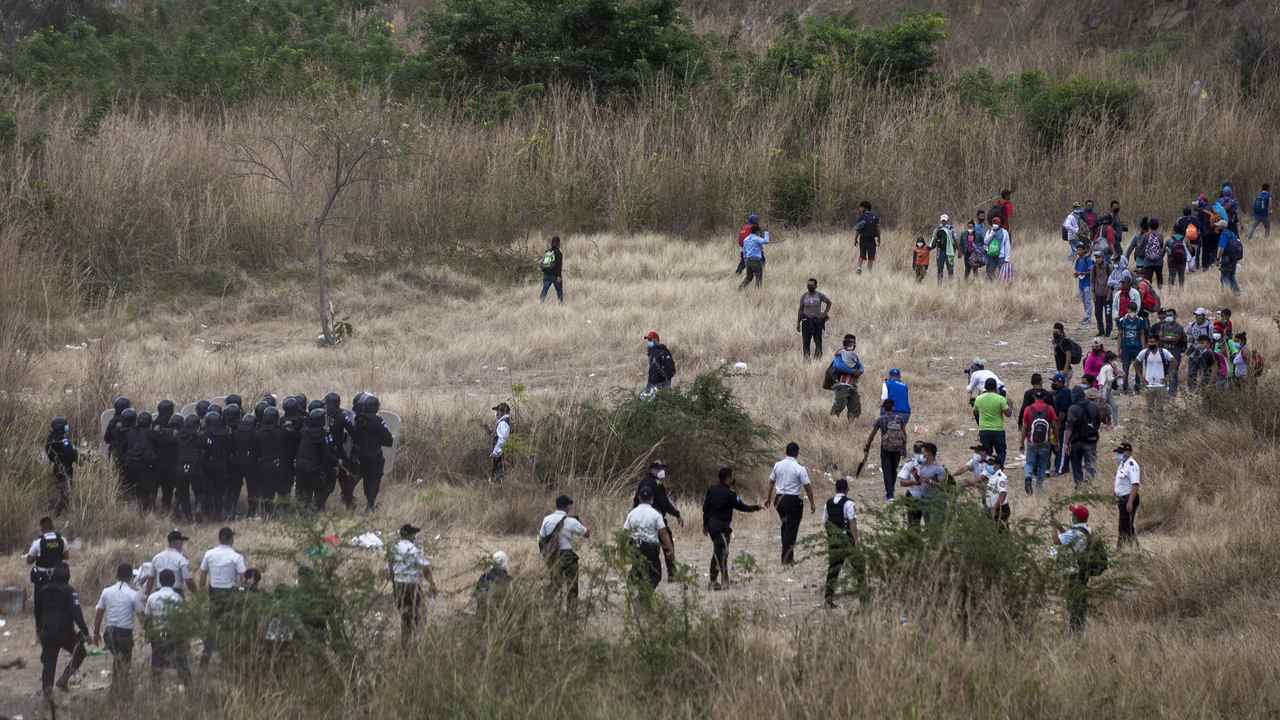 President Joe Biden is overseeing an inhumane crisis at the southern border, as law enforcement officials are overwhelmed by a record-breaking influx of illegal crossings. The surge is directly correlated with the president’s encouragement of illegal immigration and is a tangible result of Biden’s move to rescind the Trump administration’s immigration regulations.

Republicans have capitalized on the crisis as an avenue to criticize the Biden administration, hoping to force the president to own the very real crisis at the border, and a new poll shows that Americans agree with the GOP.

Biden’s disapproval rating on immigration issues spiked to 49 percent, which is an 8-point increase in a 2-week time frame, Morning Consult found.

While Americans are becoming increasingly aware of the crisis at hand, the Biden administration claims that the situation is not dire. Both the president and Department of Homeland Security (DHS) Alejandro Mayorkas have refused to call the border conditions a crisis.

Meanwhile, Republicans in both chambers are paying visits to the border and showing Americans the truth about the Biden administration's border crisis.

SRC Films is on the ground at the U.S./Mexico border to uncover the truth.

These are Border Patrol apprehension numbers at our southern border for every February from the last seven years. The data is indisputable.

This is Biden’s Border Crisis.