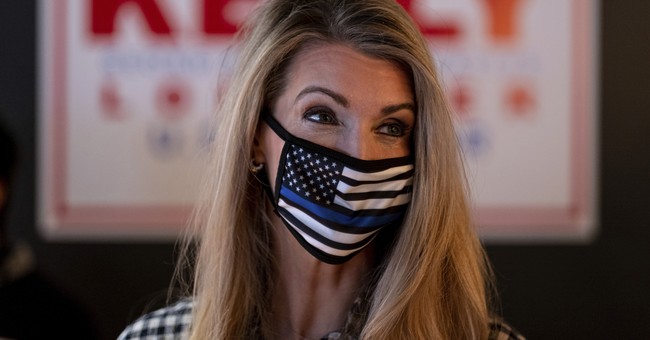 The Georgia state legislature recently passed a host of voting reforms aimed at bolstering election integrity, which were signed into law by Governor Brian Kemp (R-GA). The measures include voter identification requirements, while also expanding voting accessibility. Kemp hoped to ensure that it is “easy to vote” and “hard to cheat” in his state.

The bill received praise from Republicans across the board, as the party looks to restore the voter confidence lost in the chaotic 2020 election. Greater Georgia, a voter integrity-focused advocacy group spearheaded by former U.S. Senator Kelly Loeffler (R-GA), applauded the legislation as an effort to restore “pillars of democracy,” referring to free and fair elections.

The Georgia legislature has passed comprehensive voting reforms to RESTORE voter confidence in our elections.

RT if you stand with these reforms! pic.twitter.com/wbUB5KkYmF

Georgia was one of a handful of states to implement last-minute changes to voting procedures, which caused mayhem in November’s election, as Loeffler noted.

"The inconsistencies and loss of faith in Georgia’s elections in 2020 drove the clear need for reform. Thanks to the leadership of the Georgia legislature, our state has taken an important step forward in the effort to restore election integrity," Loeffler said on Monday. "The Election Integrity Act will help secure our elections, expand access, and restore confidence in the process. Greater Georgia is proud to support these measures and encourages Georgians to thank their legislators for strengthening integrity and expanding voting access in the Peach State."

Democrats, on the other hand, liken the electoral reforms to “voter suppression” and “Jim Crow laws,” and oppose common-sense voter identification measures.