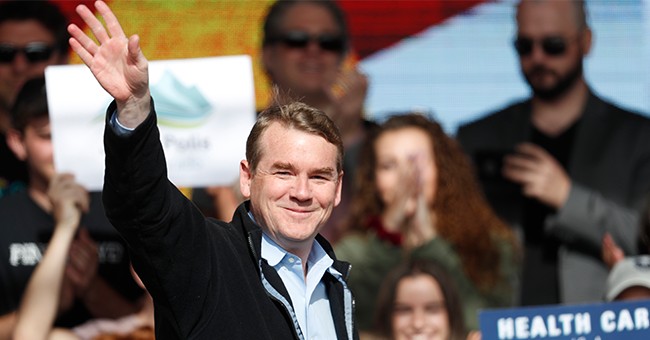 During Thursday’s series of votes, also known as the “vote-a-rama” for the budget resolution, Senate Democrats torpedoed legislation that would protect newborn babies. The majority party blocked the passage of an amendment to the budget resolution mirroring the Born Alive Act, which would mandate that medical care be given to newborn babies who manage to survive a botched abortion.

Not waived, 52-48: Motion to waive the Budget Act with respect to Sasse Amendment #192 (Re: Proper care for children who survive an attempted abortion (Born Alive) in relation to S.Con.Res.5, Sanders Budget Resolution.

Requiring medical care for newborn infants shouldn't be up for debate.

This SHOULD have passed 100-0. pic.twitter.com/jM3n8vYgKV

“Pro-abortion Democrats voted tonight to protect their campaign donations from the abortion lobby rather than the lives of children. Telling doctors to refuse medical care to babies born-alive after a failed abortion goes against everything we stand for as Americans,” NRSC spokeswoman Katharine Cooksey said. “Senate Democrats have fully embraced a culture that places no value in the life of the unborn.”

Republicans pitched the amendment aimed at protecting newborn babies as a common-sense opportunity for bipartisan governance, which Democrats rejected. The legislation originally came about in 2019 after Virginia Governor Ralph Northam (D-VA) suggested that a baby surviving an abortion could still be terminated.